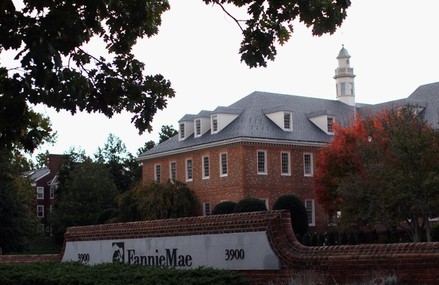 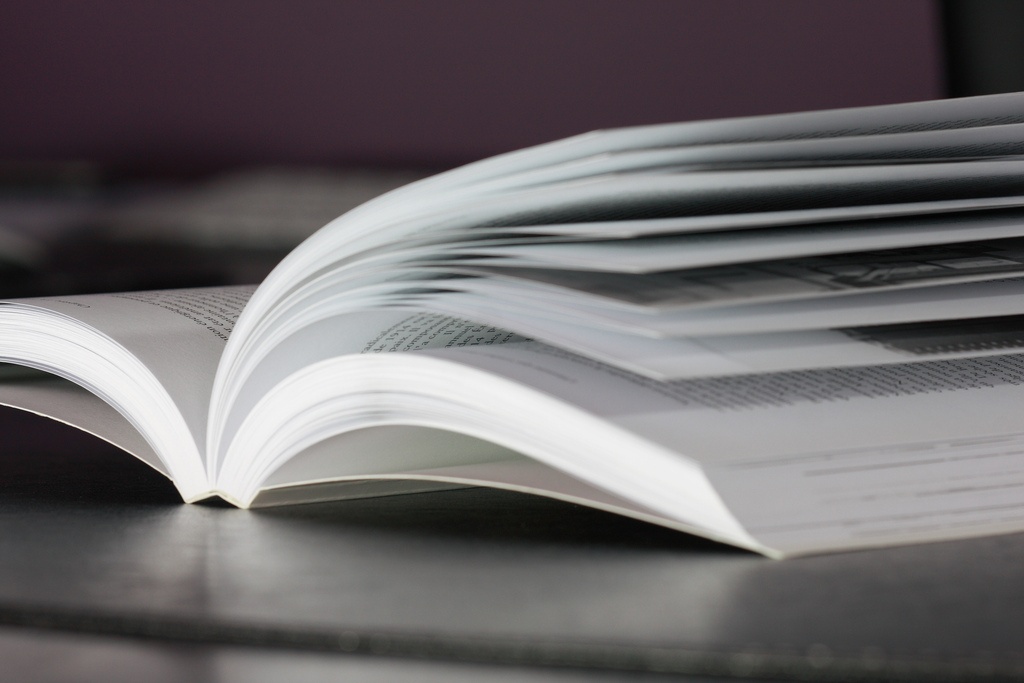 Want to Invest in Real Estate? Read these books...