3 Big Reasons a Housing Bust Isn't in the Cards 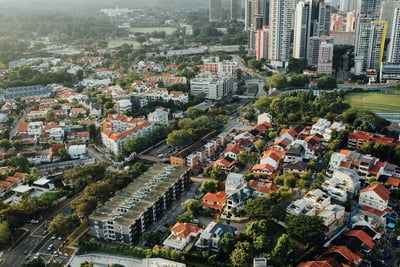 When the housing slowdown hit towards the end of the year, many began to worry about the prospect of another housing bust.

With the real estate market going so remarkably well over the past several years, particularly with so many “hot” markets growing in seemingly unstoppable ways, there began to worry that this growth was unsustainable. With a slowdown now in full force, some wondered...is this finally the tipping point?

Were we setting ourselves up for a repeat of the bust circa 2009 that resulted in one of the biggest economic disasters in recent years?

We wouldn't say this is the case. In fact, we doubt that we'll see a bust of the same proportions that we saw in the last recession. While the cycle of boom and bust will carry on, the factors that created that particularly strong cycle are unlikely to repeat.

Investors and homeowners have little to fear from our current real estate cycle: and here's why.

A large contributing factor to the market crash in the late 2000s was the cavalier attitude from lenders, builders, and buyers. We aren't in a climate where lenders are relaxed about to whom and how much they lend, buyers take on more than they can realistically handle, or in an environment where builders construct new homes unchecked.

Because we saw a recession unlike which has been seen since The Great Recession itself, we're still feeling its effects and cautious moving forward.

This is particularly true where lending is concerned. Bank lending standards are simply not as loose as they once were. It isn't just about buyers, either, though the struggle for the next generation of homebuyers to qualify has been a large part of the conversation.

For builders, especially smaller companies who rely on lending to start their projects, lending has been a sticking point. This has lead to more cautious builders who stick to their plans and banks who are far less willing to sign off on any old mortgage or development project.

This caution is serving us well for the most part. While the shortage of housing has been problematic and squeezed inventory in many markets, it also helped drive prices up in a period where values struggled. Our caution is not unfounded, and it is always wise to maintain in light of past errors.

One of the key features you may notice in any big real estate bust is overbuilding. It certainly was an issue in the 2009 bust, where aggressive homebuilders, enabled by lenders, oversupplied an overinflated market. When the bubble burst, a large pool of supply combined with crashing prices was a recipe for disaster. Values couldn't be salvaged.

Today, we're seeing the opposite: low supply. For years in the wake of the recession, builders have struggled to keep up with demand in many markets. Some have had as few as 3 months’ supply, with no pace of homebuilding able to alleviate the pent-up demand brought on by market recovery.

What we're seeing now is the evening of the market as builders begin to catch up. This is bringing prices back down and causing some to worry. However, should they? Some worry that this could lead to another crisis of oversupply, particularly in high-demand markets where prices are already out of control.

What we're seeing, however, is that construction is still nowhere near the levels leading up to the crash in 2008-2009. Supply is still tight, and the consensus is that America still isn't building enough new homes to match demand.

While prices have risen, they're leveling.

One of the contributing factors to worry surrounding a housing bubble is rapidly rising home prices in some markets in recent years. This in itself is not necessarily an indicator of a bubble—only that, perhaps, prices may grow to unsustainable levels as the cost of owning or renting a home outpaces income growth.

However, with homebuilding catching up and inventory growth in most markets, price growth is slowing. We're also seeing an increased interest in secondary markets among homebuyers and renters alike, which is decreasing demand in “hot” markets and bringing it to other, more traditionally affordable markets.

Ultimately, the cost of properties themselves is not the problem in a bust, the lender's trust in individuals who cannot pay for those properties in a reliable, long-term manner is. What we're seeing, overall, are adjustments to ensure that homebuyers can be trusted to pay for their homes.

Stricter lending regulations have ensured that the housing market looks a lot less like 2008 and a lot more like 1993. If we're looking at financial and housing bubbles, the '90s provide a much more apt comparison. We may be in for a dip or a slump, but there should be no reason to fear a third Great Recession.

The conditions are wildly different. Ultimately, a buy-and-hold passive investor who is in the game for the long haul has little to worry from temporal market conditions. It will always bounce back, bust or slump, boom or high.

Real estate investors need not fear the cycles of the real estate market. They are a natural part of the process.

You can read more about how the real estate cycle impacts investors here.

Want to learn how to build a real estate portfolio that lasts?
Check out our free resources. 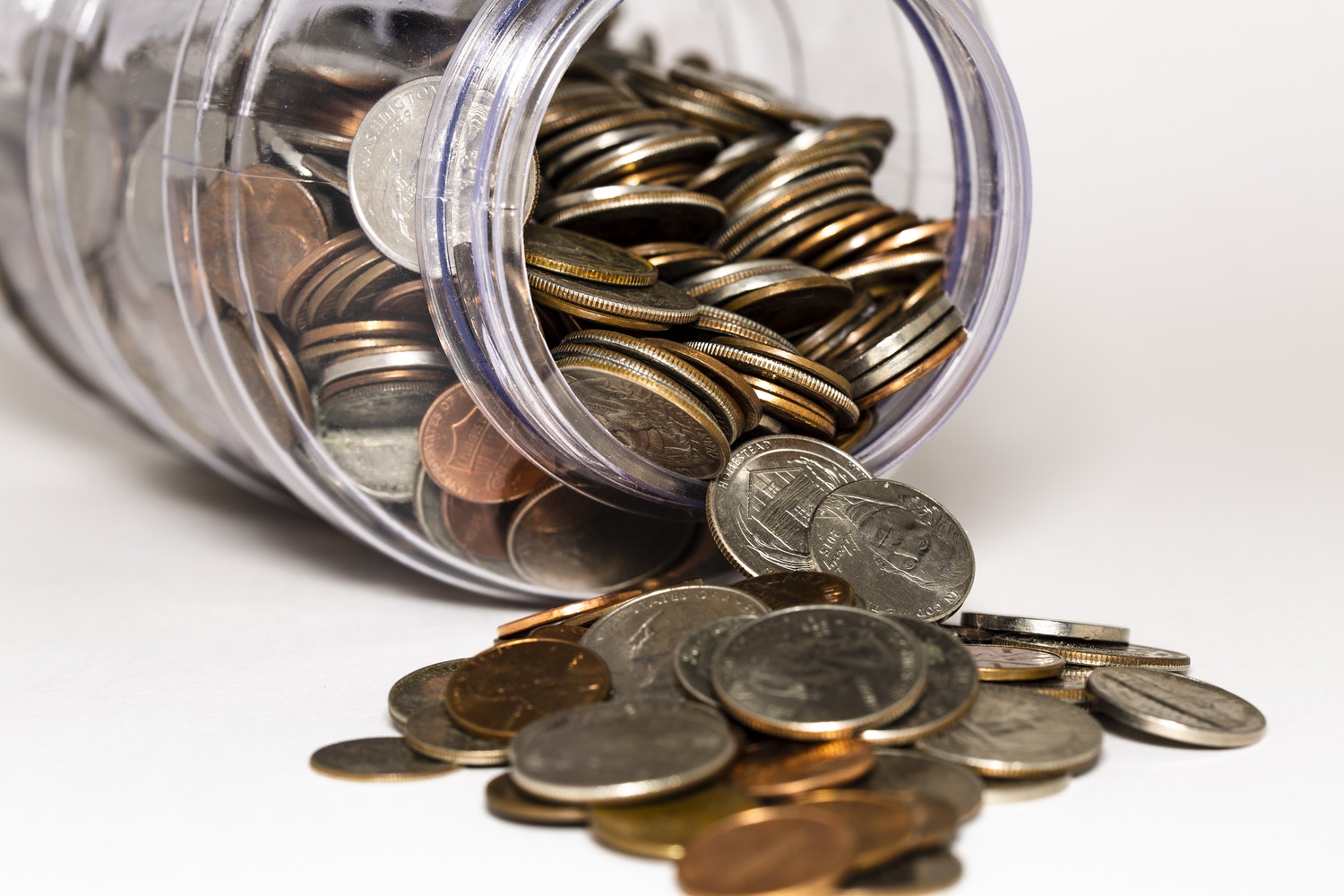 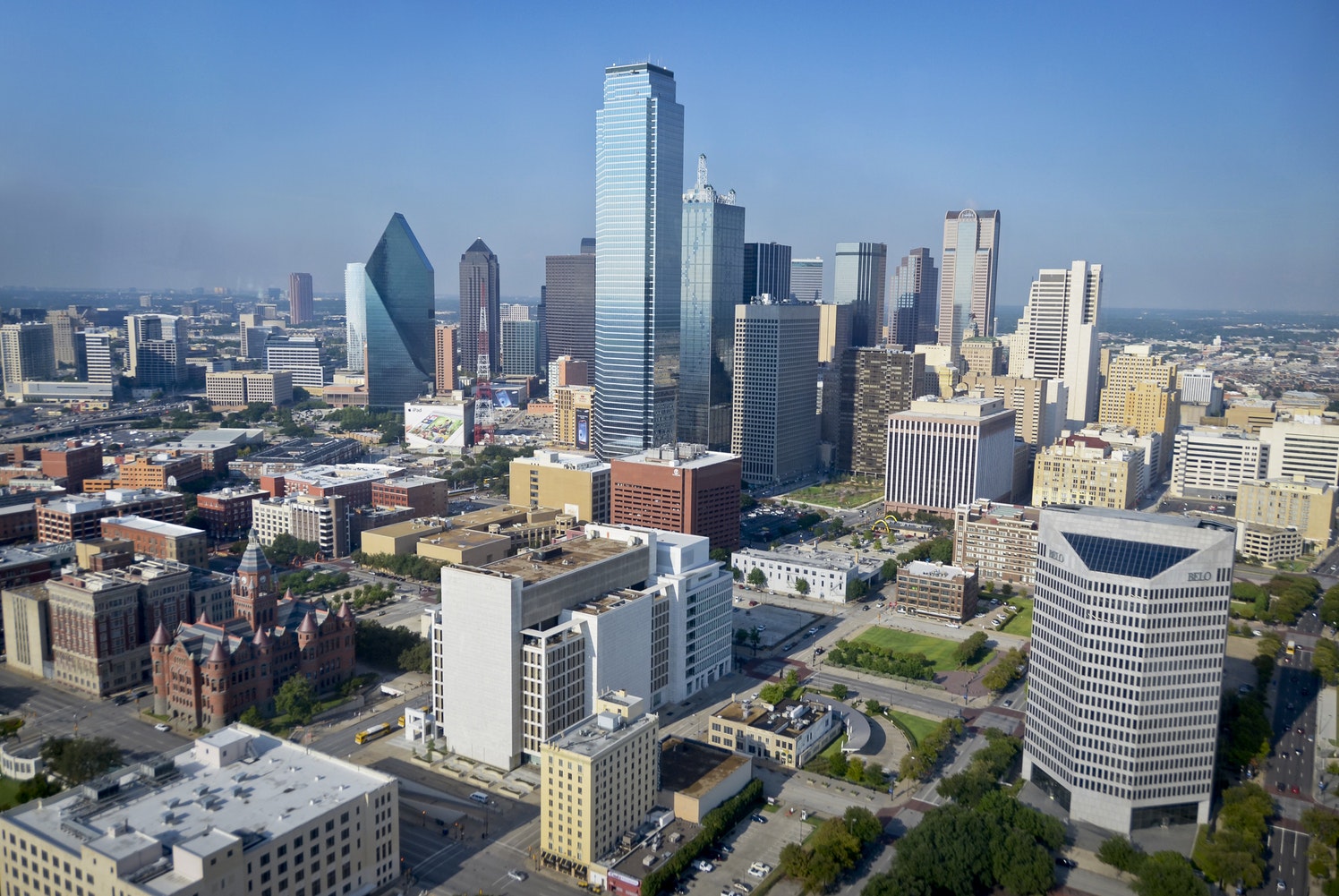