Investing In Real Estate: Is Suburbia Making A Comeback? 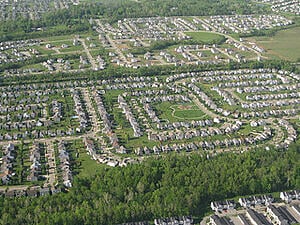 In the years following 2006, urban living was on the rise. People were flocking to the big city, whether attracted by jobs or the bustle of metropolitan life. 2006 saw a massive spike in suburban populations and a low in urban areas, only to hit a spike in the opposite direction a few years later.

In 2011 and 2012, according to an analysis by William H. Frey of the Brookings Institution of U.S. Census Bureau data, city populations held a percentage increase close to that of the suburbs.

That’s not surprising considering the anxiety around foreclosures in suburban real estate markets. With the high number of economic foreclosures and the growth of real estate investing in the suburbs, some were predicting the death of the suburb — even today, high rise districts are still experiencing rapid growth — but that just isn’t the case. The suburbs are still in competition with urban growth, and are in fact seeing an increase this year. Prices haven’t changed significantly to tip favor back to suburbs - percentages of increases between the two have remained comparable.

The suburbs aren’t dead and, if the shift in growth continues, they may have a genuine comeback as the real estate market recovers.

What It Means for Real Estate Investors

In the past, people flocked to city life either as young people looking to be in the middle of the action or as an older generation looking to downsize. In many cases, that meant more renters.

We won’t be seeing another mass exodus to the suburbs as millennials struggle to be able to buy homes, but the shift is something to keep an eye on. We may be returning to more traditional patterns when it comes to growth between the cities and the suburbs.

Real estate investors should pay attention. Renting seems to be more prevalent in the city, but suburbs still offer investment opportunities for those who want to move somewhere bigger or less urban but can’t afford to buy a home.

Real estate investors should keep an open mind when considering suburban properties, whether they are single-family homes or a smaller apartment complexes. Part of finding success in real estate investing is listening closely not only to the real estate market but also to the needs of potential renters.

Do you think the recent suburbia influx is indicative of a longer trend?  What is happening in your local market?

Download our Free Video  on the top 11 Mistakes To Avoid When Investing In Real Estate! 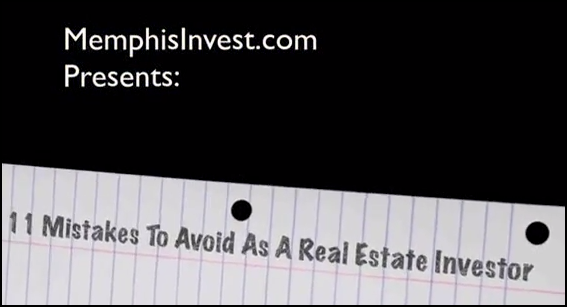 Tips for Real Estate Investors: Combine the Old & the New 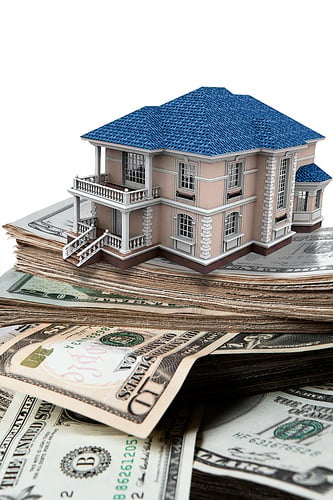 Want to Save Money in the Long Run? Attentive Property Management!