The Housing Market Now VS the Great Recession 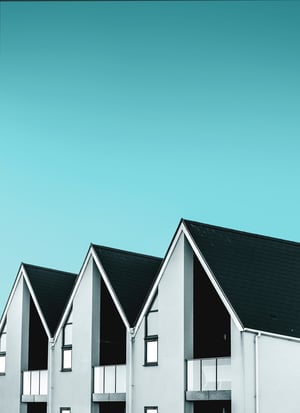 “Recession” is a dirty word in real estate investment. When we hear it, we tense up. We can feel our hearts stitch a little bit. Our memories of a recession are still fresh. For many, the wounds are raw and the effects are still felt even a decade later. The Great Recession, as many have come to call it, rocked the housing market beginning in 2008 and hit its full stride in 2009 and in the years following.

The factors that drove the Great Recession are complex. The crisis didn’t fall fully on the shoulders of the housing market, but fault lay on a combination of the subprime mortgage crisis, conditions in the U.S. housing market that resulted in a bubble and its subsequent burst, foreclosures, cavalier lenders who decreased borrowing standards to feed a demand for mortgage securities, and the ultimate failure of financial institutions Bear Stearns and Lehman Brothers.

While there are many other factors at play and the situation was enormously complex (there are still many theories surrounding it, each one credible in its own right), the short of it involves the convergence of factors across the housing market, financial sector, government policy, macroeconomics, and risk-taking behaviors across the board.

Needless to say, it was a complex situation.

So why are we talking about a market crash that happened a decade ago?

As we settle into 2019, the word recession is beginning to emerge. With the Great Recession being as impactful as it was, people can’t help but draw comparisons...and fears. What’s important for us to remember as real estate investors, however, is that the market we exist in now and the conditions we thrive in now are not the same conditions that surrounded the 2009 market crash.

Here are just a few key differences to keep at top-of-mind.

Lending options are much stricter.

One of the key differences between the market of today and the market of 2008 is that lending options now are much more limited. When we look at 2008, the market was bloated with all manner of alternative lending options designed to get as many people borrowing as possible: there were choose-your-own-rate loans, adjustable-rate mortgages with high caps, and balloon payment loans.

No credit or bad credit? You could have hitched yourself to no-documentation loans, where you would wind up paying some 125 percent of the home’s actual value when it was all said and done. In the end, though, you would have a home, and that was what mattered.

Today, lending is much more strict. These creative lending tactics have all but disappeared because of new standards in place. Qualifying for a loan with anything less than good credit is difficult—circumventing many of the issues caused by risky lending. This goes for both homeowners and builders, which has created not only a climate of tight inventory and high housing demand, but fewer homebuyers able to actually qualify and buy homes. The Washington Post detailed the changes in lending standards in a reflection on the housing market ten years after the crash.

Subprime lending is back, but not the same.

The subprime lending crisis was one of the biggest causes of the Great Recession. While subprime lending hasn’t disappeared, it does look different now. One of the issues circa 2008 and leading up to the crash was that this type of lending often demanded no documentation or proof of an ability to make payment or of other existing debts. As a result, these subprime loans carried extremely high risk.

What we’re seeing now is a return of subprime loans in the sense that lenders are creating avenues for people to have lower down-payments and higher debt-to-income ratios.  The stipulation is that subprime lending now demands rigorous documentation of one's ability to pay and handle that higher, heavier debt.

The unique market conditions are not converging.

Something to remember about the Great Recession was that it involved the convergence of many factors: most notably, the collapse of several investment banking institutions. This was tied to risky behaviors within the subprime mortgage crisis (namely, packaging mortgage securities as "risk-free" investments).

We’re living in a separate set of circumstances with people who lived through and learned from the last crisis. Though checks and balances don’t always prevent disaster, we better know what to watch for and how to handle such a scenario before it escalates.

Other Market Factors to Consider

The real estate market is cyclical.

Beyond playing “spot the difference” with the 2008 market and today’s market and spending time in deep analysis between the two, we have to consider what is truly useful for real estate investors in the now.

The first thing to remember is that the real estate market is cyclical. There will always exist a cycle of boom and bust, recession and inflation. What real estate investors must understand is that this cycle is not to be feared. One of the best pieces of investing advice comes from the legendary Warren Buffet, “Be fearful when others are greedy and greedy when others are fearful.”

What this tells us is that opportunity moves in cycles—boom and bust—and we have to anticipate it. As buy and hold investors, our investments don’t depend on this cycle. We can have peace of mind in knowing that we’ve planted our feet in investments that last. We're not depending on timing.

That said, knowing what’s happening in the market around you, being knowledgeable and up-to-date, is part of mitigating your risk and doing your due diligence. It’s how investors make informed decisions. Ultimately, however, it’s about being knowledgeable: not fearful. 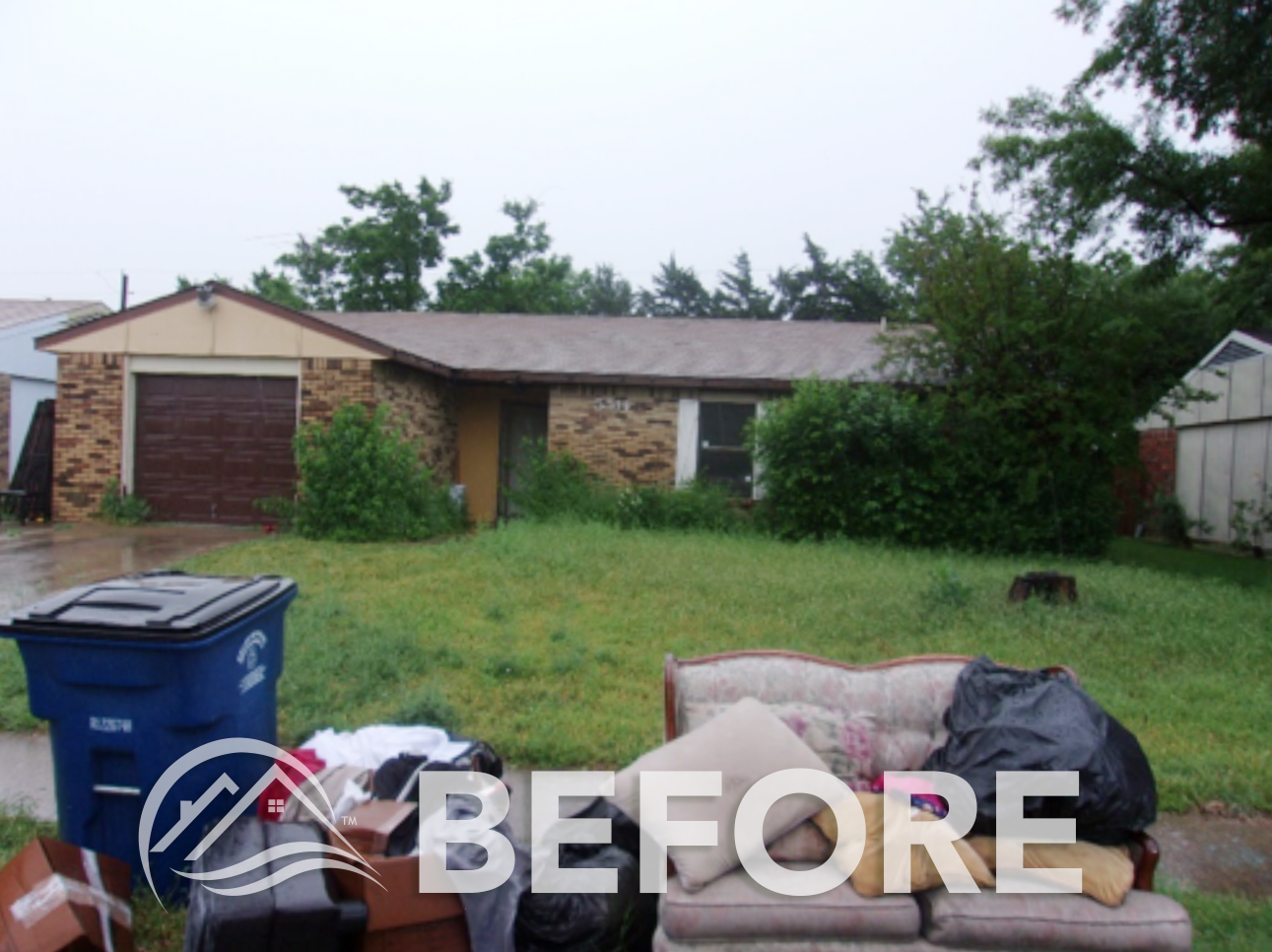 Fixer Upper Gets An Extreme Makeover 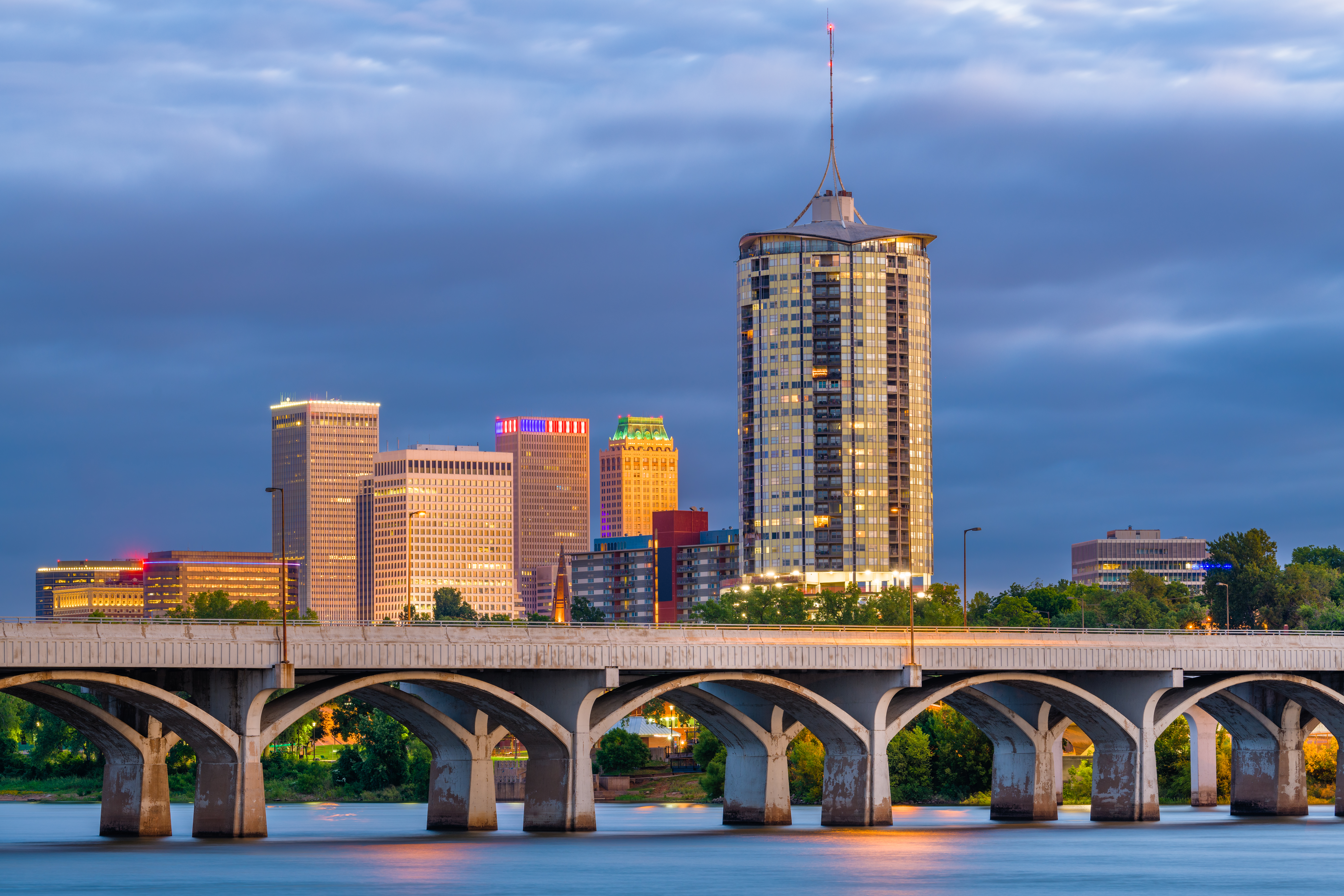