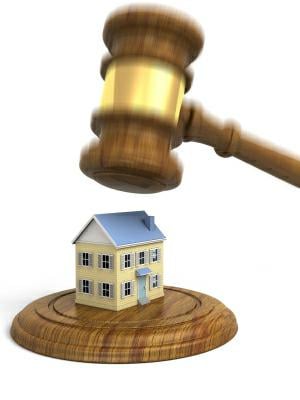 When the housing crisis kicked up in 2007, foreclosures became a nationwide fear for American families. Between 2007 and this year, a whopping 5 million Americans lost their homes to foreclosure. Homeowners grew more and more fearful as neighbors disappeared and property values dropped off. Those foreclosed upon found themselves with ruined credit — making another home purchase impossible as they were turned down for even small loans and credit cards.

Of course, real estate investors took this chance to buy foreclosed properties and slowly, slowly breathe life back into the real estate market. But now, eight years later, where are we?

Foreclosures aren’t back to pre-crisis levels, but they are certainly dropping off. In fact, in February 2015, the inventory of homes in any state of foreclosure dropped a whopping 27% from the previous year, putting the nationwide rate at 1.4%. At the peak of the crisis in September of 2010, national foreclosure rates sat at 2.23%. Pre-crisis, these rates were at 0.6% — so we still have a long way to go in terms of total real estate market recovery.

A Closer Look at the Market

For real estate investors, the national foreclosure rates are important — but state-by-state rates, where we have our investment properties, are perhaps more relevant to immediate strategies. Both Texas and Tennessee, while not at the bottom of foreclosure rates among the states (that honor belongs to Montana, North Dakota and Vermont), are sitting pretty well at this point in 2015. In Texas, 1 in every 2110 properties are in foreclosures. In Tennessee, it’s 1 in every 1750.

For real estate investors, that means that both Texas and Tennessee, while not clear of foreclosures, are experiencing improved health while also offering opportunities for investors to buy bank-owned properties to convert into rentals.

Overall, the drop in foreclosure rates across the board is good news for the recovering real estate market. Values are back on the upswing and buyer confidence (as well as the ability of previously foreclosed-upon owners to buy) is returning.

In many places, including Dallas and Houston, we’ve seen a tight and aggressive demand for housing, which has driven property values back up. But home buyers are still lagging for the most part. We’ve talked before about the issues that cause millennials, the next generation of home buyers, to avoid purchasing, but there’s also something to be said for banks as to the sluggish nature of things..

Understandably, many banks have pulled back on mortgage lending and upped their credit requirements to ensure that only the safest borrowers qualify — which has led to lower interest rates, yes, but the tight hold on mortgage lending could have negative consequences for would-be home buyers and the market as a whole.

Overall, though, 2015 is shaping up to continue the trend of recovery.

How do you feel about the shape of foreclosure rates after this quarter? Share your insight in the comments. 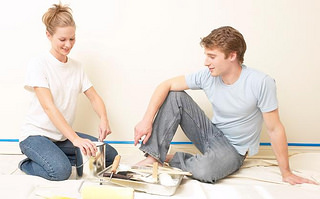