Houston Squares Up Against an Economic Double-Whammy 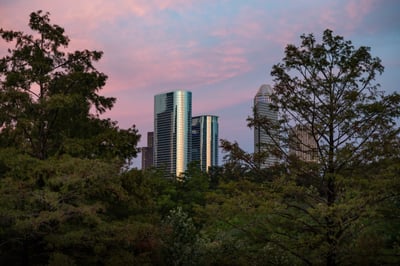 When we first expanded into new markets at REI Nation, the first two areas we targeted were Dallas-Ft. Worth and Houston, Texas. The reasoning behind this move comes down to a few key factors: in the end, both markets displayed not only growth opportunity, but tenacity in a post-Great Recession world.

Houston in particular has displayed perseverance in face of trial after trial. Between Hurricane Harvey and the fluctuation of oil prices over the past decade, experts have predicted the slowing of Houston’s real estate and economic markets more than once. However, we have seen that each time, the city has bounced back and continued its winning streak in job creation, home values, and sales.

That said, Houston is perhaps facing its biggest challenge yet. While every market is dealing with the COVID-19 pandemic, Houston has the added burden of a floundering oil industry.

There’s no beating around the bush: Houston has been hit hard by coronavirus. It’s easy to catastrophize, but we must focus on what we know, the full context of the challenges the market faces, and be strategic, as always, in the future.

If there’s one thing to remember, it’s this: no one market or city is facing crisis alone. This isn’t the worst crisis for Houston in 100 years — it’s the worst crisis for the United States on the whole, since the Great Depression. Wherever you are, there will be an impact. We’ve seen it firsthand, as a company and as individuals. That’s why we are making every effort to be compassionate, communicative, and diligent in these times.

Be sure to check out: The Impact of COVID-19 on the Real Estate Market (So Far)

As always, the COVID-19 crisis has brought many theories and predictions to the table. We don’t know, in the end, how many jobs will be lost, how many businesses will shutter, or how lasting the impact will be on the Houston market.

We know that Houston is a city that, historically, has relied on the oil industry for much of its economic growth and stability. Recently, crude oil prices dropped into negative numbers per barrel — and unprecedented price drop. This was largely due to the oil war being waged between Russia and Saudi Arabia, which was already pushing down prices when COVID-19 drastically decreased demand for oil.

The impact on Houston’s market has been significant. Some 4,000 Houston oil and gas industry employees lost their jobs or were furloughed by the end of April.

This isn’t just important for comparison, but it signifies an economic turning point for Houston: after the crash, we saw the market emerge stronger and more diversified. This diversification is key because it prevents a single industry (like oil and gas) from determining the economic health of a market.

Luis Torres, an economist at the Texas A&M Real Estate Center, notes that though the impact on Houston will be significant, “Smaller economies are more volatile because they are less diversified.”

This issue for Houston isn’t so much the oil crisis on its own — Houston has been here many times over — the issue is that they are dealing with it on top of a pandemic, which is affecting many of the markets that would normally keep the economy chugging along in spite of oil woes.

We must remember — Houston has a record-breaking economic track record. For the past five years, Houston has had a record-breaking GDP, rate of job creation, and housing sales. It was one of the fortunate markets that weathered the Great Recession well. In 2018 alone, Houston’s GPD added up to nearly $480 billion. That is more economic output than the entire country of Austria in the same year.

Perhaps the best takeaway we found came from CEO of Pink Petrol, Katie Mehnert, who commented, “You need to be making sure that you’re visible in tough times, because tough times do not last, but tough people, tough brands, tough companies do.”

In short: absolutely. Part of the reason we chose to invest in Houston was that we knew it was poised to be a tenacious, tough market that has, so far, come out of every crisis on top. This is a highly diversified population, a diversified economy, with skilled workers and dedicated professionals.

Houston will weather this storm. It will no doubt earn a few bruises along the way, but, in the end, we know that Houston will find its footing again. It’s said best by Steven Pedigo, director of the LBJ Urban Lab at the Lyndon B. Johnson School of Public Affairs at the University of Texas at Austin:

“The same things that made them vulnerable to COVID-19 — their international connectivity, dense living patterns, and gathering spaces — will also make them the engines of our recovery,”

A major point of comparison for the COVID-19 crisis has been the 1918 flu epidemic. And if we look back in time, we know that the Roaring Twenties came after it was all said and done. In the end, it will be the ingenuity, the tenacity, and the due diligence of not only investors, not only Houstonians, but all Americans, that see us through to the other side. 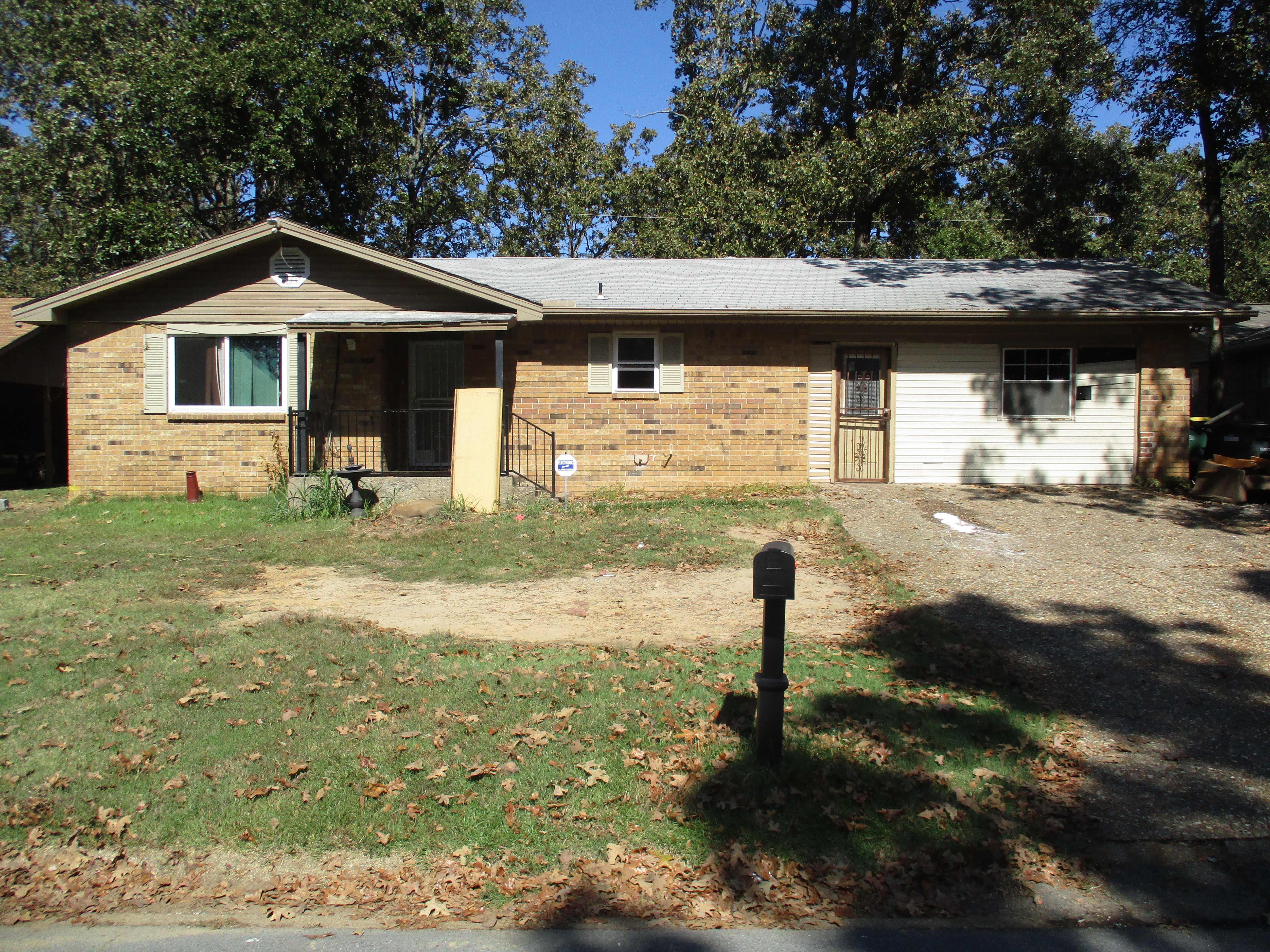 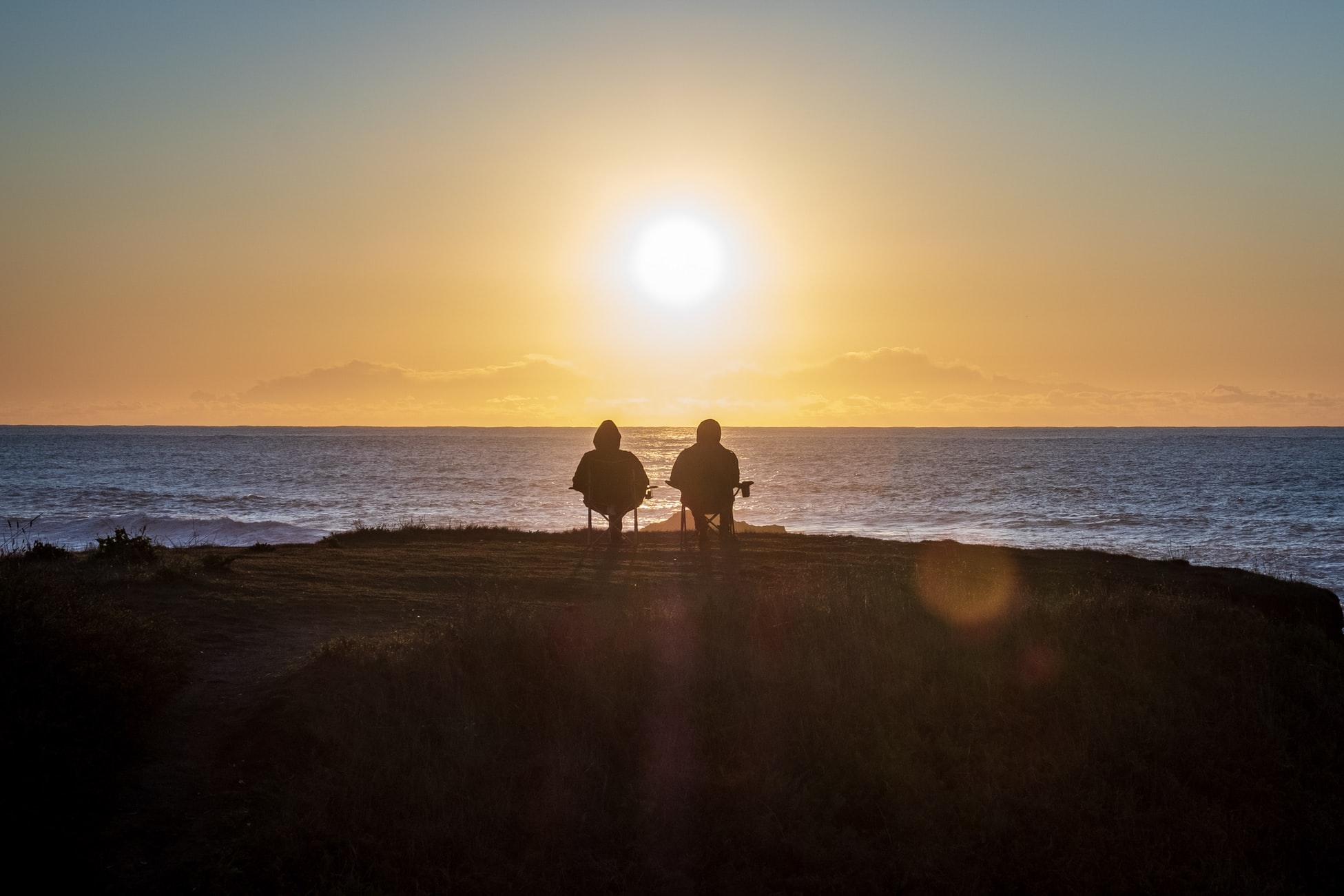 What Role Should Real Estate Play in Your Retirement Portfolio?