More Positives for the Memphis Real Estate and Business Markets...

We have been discussing the positives to the Memphis market as a whole for many years now.  The position of the market is constantly changing based on announcements from new employers, on new projects and new incentives for growing firms in the Memphis area.

All of these developments weigh on the success of the Memphis housing market as well.  When jobs are growing; when companies are expanding; when there are new opportunities being created in the city, the positives from these types of developments spill over onto the housing market.

The city itself and the surrounding areas grow from a migration of new residents.  Job growth pushes down the unemployment rate.  Job growth helps drive up demand for housing on both the owner-occupied side and the renter side of the equation.  With greater demand comes appreciation, especially in more stable and desirable areas, as well as a rise in rents.

Both developments are great for long-term real estate investing.

Now comes word from Wambrodt Hotel Investments that they are high on the Memphis market and are looking at several hotel projects in the city of Memphis.  This is a big development because Memphis is sorely lacking in this area.  We need more hotel rooms and more updates to existing infrastructure.

With several hundred rooms under construction or slated for construction in the downtown area, Memphis will be in the position to host future and larger events.  With that construction comes jobs during all phases including after they are complete.  Those jobs are big!

Here is the newsletter from Herb Wombrodt highlighting why they are excited about Memphis!

Warmbrodt Hotel Investments has the good fortune to be working on hotel projects in the Memphis, TN market. What we have learned is Memphis, TN is entering a period of growth with literally billions of dollars in development in a number of sectors.

These developments have resulted in excelled RevPAR growth in the market. STR reported RevPAR growth of 6.5% for the 12-month period ending February 2016. This growth was a direct result of ADR growth of nearly 6% and occupancy growth of approximately 1%.

Hotel investors have taken note of this growth also. According to data from Real Capital Analytics, there were 16 hotel transactions in 2015. Out of the 16, 13 transactions totaled approximately $125 million with an average price per key of $84,500.

Bass Pro at the Pyramid: The $135 million project opened in the first quarter of 2015 and transformed the Pyramid into a $535,000 sq. ft. retail sporting goods store and 100-room sports themed hotel. It is reported that annual attendance equals that of the legendary Beale St.

Beale St.: The Beale Street Entertainment District boasts more than 30 restaurants, clubs and retail outlets. Numerous special events, festivals, parades and fairs, along with nightly music attract more than four million tourists from throughout the world to this historic area. The 18,000-seat FedExForum is located near Beale St.

FedEx: FedEx has its world headquarters in the city and utilizes the Memphis International Airport as its hub. Approximately, 10,000 employees of FedEx are located in Memphis, TN.

Memphis International Airport: The airport is the second largest cargo airport in the world with more than 4.8 billion pounds of cargo shipped during 2014. Passenger traffic totals have been in a steep decline since 2008 when Delta removed the hub status from Memphis International after its merger with Northwest. Since 2009, passenger traffic has decreased at an annual average rate of 13%, but 2015 saw an increase of 1.64%. A $114 million concourse consolidation and renovation plan has begun; designed to reposition the airport to better attract additional low-cost carriers, such as Southwest Airlines. Construction is projected to be completed within five to seven years.

St. Jude Children’s Hospital: This major health care facility announced a six-year strategic plan that will include $1.2 billion in capital projects. These projects will transform the children’s cancer and research hospital’s 66-acre campus. Planned are three additional floors at the Kay Research and Care Centers; completion of a state-of-the-art Proton Therapy Center; a data center; housing facilities, parking and expansion of administrative, research and clinical office buildings. St. Jude is located within a 17,000-employee medical district, where five major hospitals and the University of Tennessee Health Science Center are located.

Herb Warmbrodt is a 30+ year industry veteran and is principal of Warmbrodt Hotel Investments (WHI), based in Kansas City, MO with offices in Kansas City, Chicago and Dallas. WHI provides brokerage services throughout the U.S. and Canada to national, regional and local hotel owners.

Want to learn more about investing in Memphis? 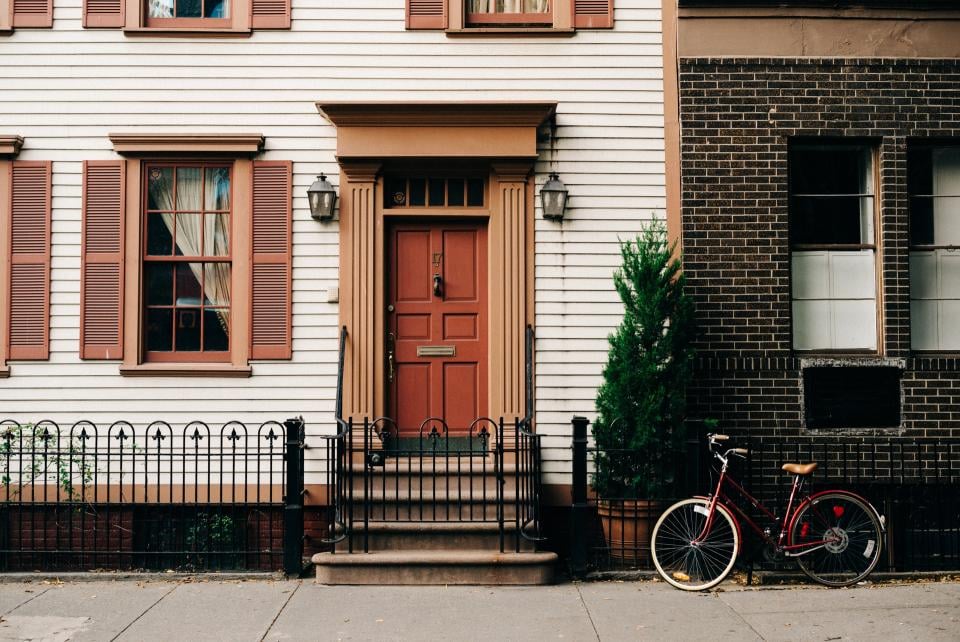 5 Benefits of Leaving Your Properties to A+ Property Management 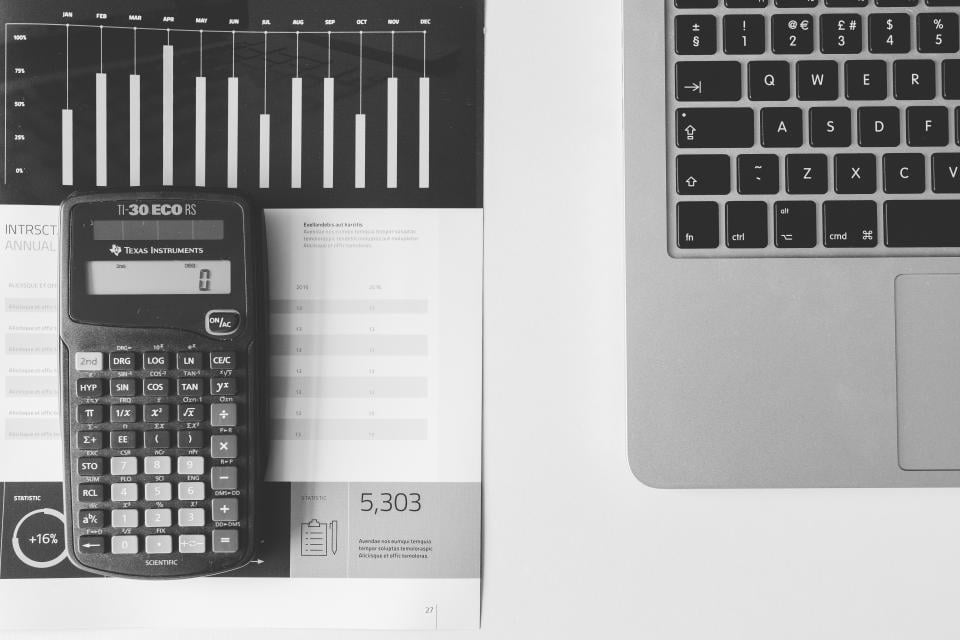