3 Things That Happened in Houston Real Estate This Summer

Want more information on 'How To' invest in Memphis, Dallas or Houston?  Click here for a personal Jump Start Packet with everything you need to know to get you started!

For the past few years, Houston has been the place to be for real estate. After the housing bubble burst, Houston fared better than the vast majority of comparable markets. A strong local economy was a big contributing factor to mitigating the effect of the market crash: continuing to attract young professionals and industry where other cities slumped.

Houston wound up at the forefront 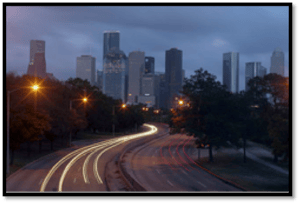 of housing market recovery, bringing in the eyes and ears of real estate experts, investors, Realtors, homeowners and job-seekers alike. For many, Houston became a model of recovery.

With that kind of pressure and attention, some were afraid Houston’s real estate would buckle, resulting in a crash and burn.

Some think it might still happen. Why? It boils down to Houston doing too well. The scales are tipped highly in favor of sellers with skyrocketing prices and exponential demand. A tighter inventory on top of sluggish home building only kept that trend going.

But what’s really been going on in Houston?

The most promising quarter — the summer home buying season — did not disappoint in Houston. Home sales topped in Houston in June, not only for the year, or even since the recession...but in the entire history of sales recorded in a single month by the Houston Association of Realtors.

Some experts were fearful of the opposite: that the oil industry crash early in the year, resulting in a layoffs in the energy industry and a hit to the local economy, would kill Houston home sales. Instead, June saw 7,935 home sales and 2015 overall has been keeping pace with 2014, which was already a record-setter.

The downside to Houston real estate this summer has been building for a long time. While it’s not an immediate problem, it certainly could be in the future, particularly for home buyers. The same things that have made the market so strong in June are responsible for Houston’s sky-high and still-climbing home prices. A lack of inventory and the fact that new construction has yet to close in on demand has resulted in high prices that are keeping many home buyers from being able to buy, let alone compete, in the Houston real estate market.

While Houston used to be hailed as one of the most affordable metropolitan hubs (and in many ways, it still when compared to places like San Francisco and New York) that’s less true now than it once was.

The only ways for reprieve in home prices are if home construction picks up the slack. Briefly this year, they were able to catch up some when the oil industry experienced its crash, which decreased some of the overwhelming housing demand.

Supply Still Limited, But Construction is on the Horizon

Despite the fact that construction hasn’t been keeping up with Houston’s demand, it’s been far from dormant. It’s just that most of the construction in Houston this year has been in the apartment sector. Houston and Dallas were just behind New York in residential building permits over the past six months. Apartment construction has been bolstering real estate markets across the country, but to experience true relief, Houston is going to need to see more activity in single-family home construction.

A prominent investor in Houston, John Beeson, purchased over 70 acres of Houston land in July that will likely be developed into single-family homes. New home construction will play an instrumental role in stabilizing Houston’s housing market.

Of course, what this proves is that Houston is still ripe with opportunities for real estate investors. Those who already have properties in Houston or are investing in real estate with a turnkey investment company such as ourselves, have a big advantage over those trying to get into the market on their own.

Still, there are plenty of opportunities for investors to get creative and capitalize on the booming Houston real estate market.

A negligent pet owner who moved out of a Houston high rise luxury apartment left behind an unwanted tenant when he moved out back in April: a cobra. This cobra was apparently loose in Rice Lofts until it was discovered in July. Cobras, of course, are one of the deadliest snakes in the world: and even with a permit, are not allowed within city limits.

What do we learn from this incident? Don’t forget to check to see if your tenants are harboring illegal or lease-breaking pets on your properties every once in awhile. Let’s just hope it’s not a cobra.

How do you feel about the direction of real estate in Houston? Share your thoughts in the comments. 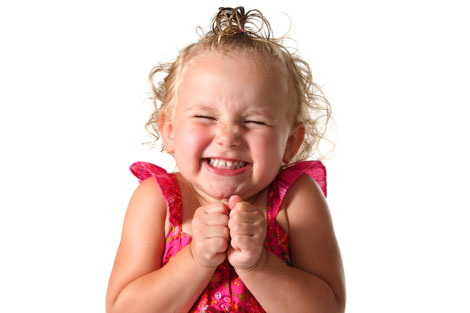 5 Ways to Reignite Excitement for Your Real Estate Investments