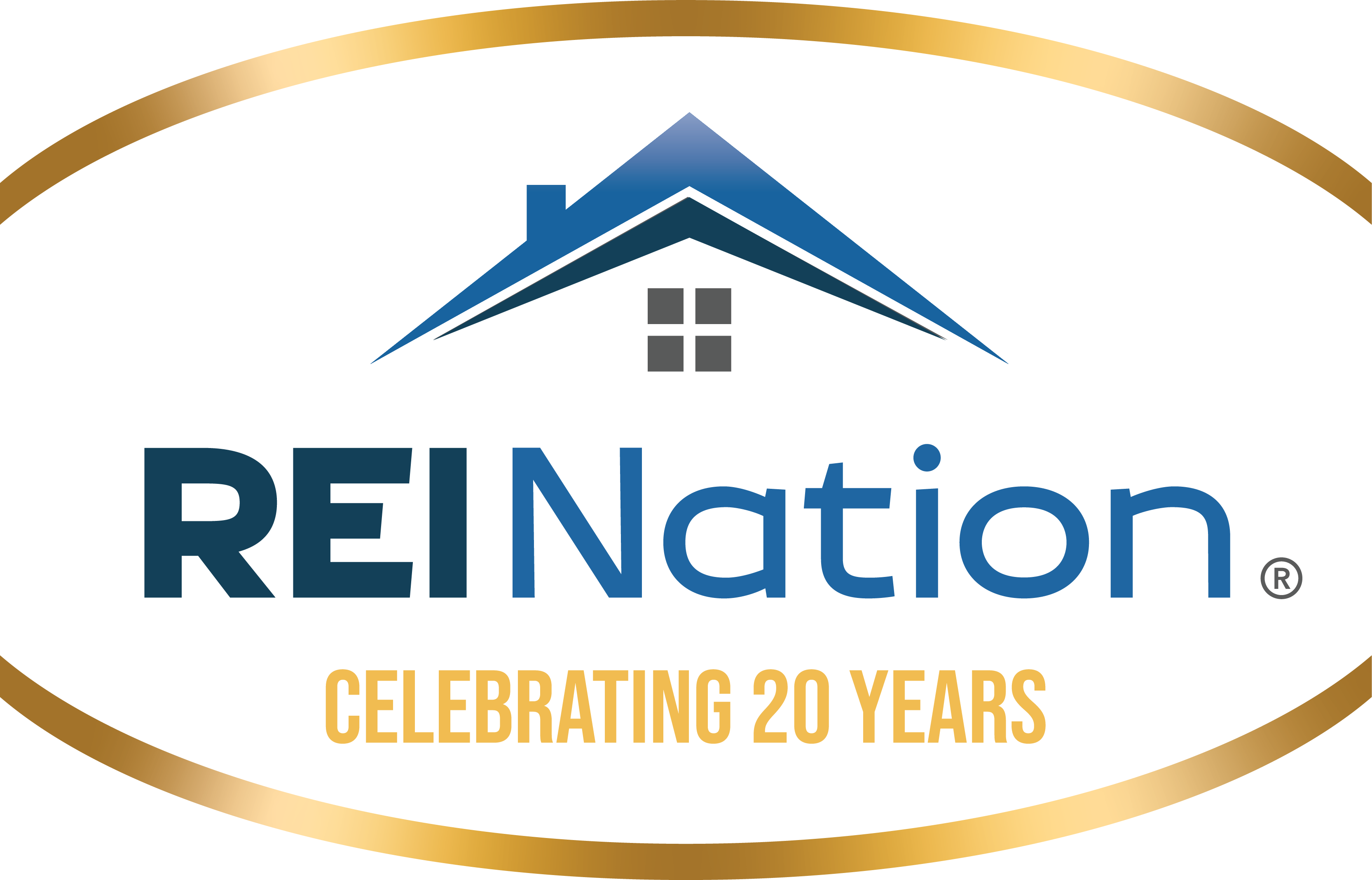 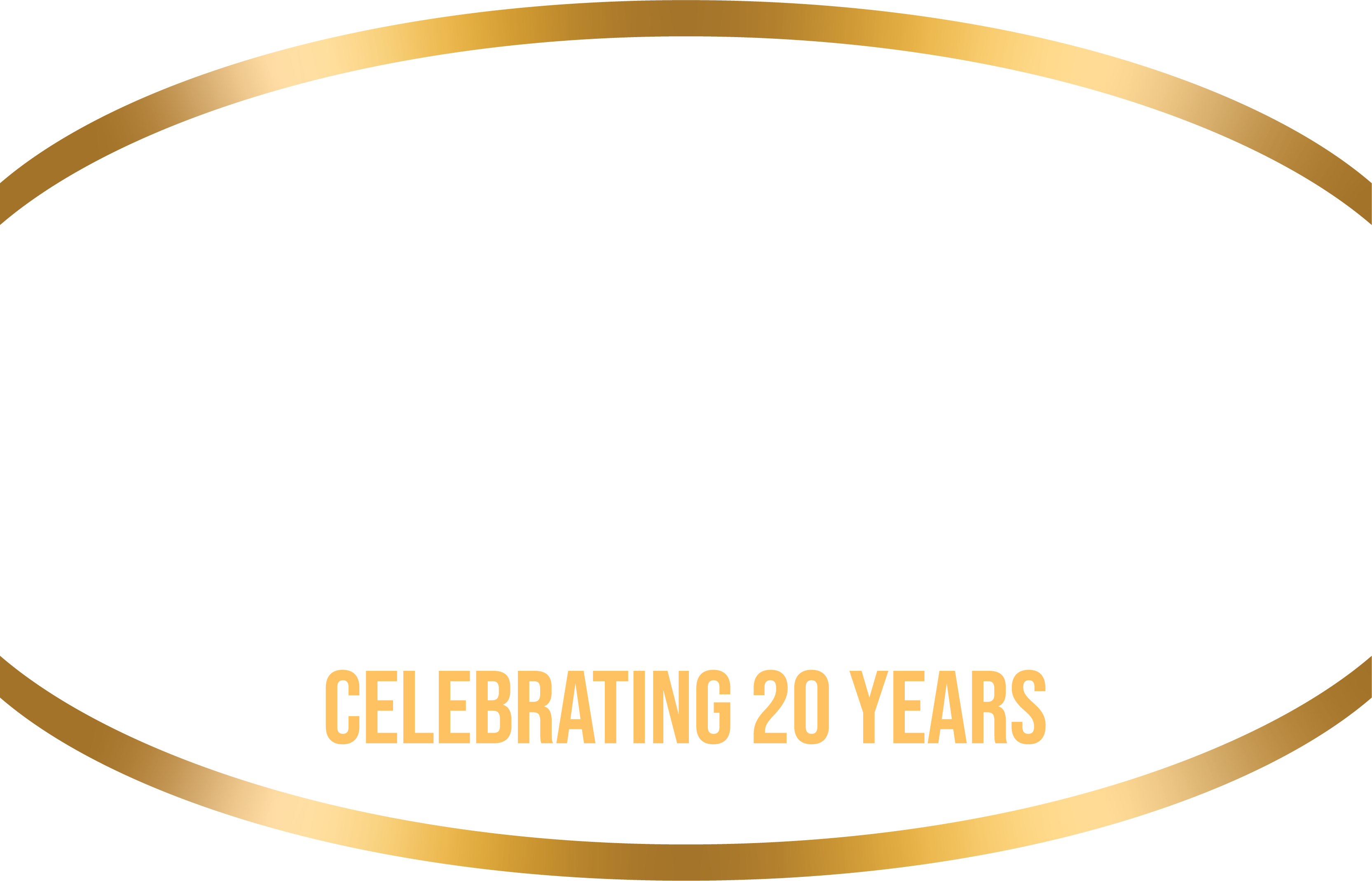 If you've heard Memphis Invest speak at various events around the country, you've heard us talk about the 'intangibles' that make Memphis investment properties unique when compared to other real estate investing cities.  One of the unique characteristics that makes Memphis a great city for real estate investors is the location and, because of location, the industries that support the city.  Here is another great example of the tremendous economic growth that is expected for the city and how that growth effects real estate investors.

A Wisconsin based brewing company, City Brewing of La Crosse, announced this week plans to purchase the former Coors Brewing facility located on the western end of Raines road near Southeast Memphis.  Not only is the location fantastic for the new entity, Tennessee Brewing Company, but it also pushes the revitalization of the cities industries closer to where investors are heavily rejuvenating neighborhoods.

"This project not only will bring 500 new jobs to the city, those jobs are located near Southeast Memphis and will help to continue the trend of revitalizing the Hickory Hill area as well" says Brett Clothier, co-owner of MemphisInvest.com.  "Mayor AC Wharton called this move a first step in a continued push to revitalize this area and we manage several hundred investment properties for real estate investors in this area - this is a really good sign".

Tennessee Brewing company will be the new entity once the deal is completed and they plan on having 500 jobs once the plant is fully operational with an average wage of over $58,000.  That is a fantastic development for investors who already own in Southeast Memphis and a reason to continue to invest in areas close to the plant such as East haven, Oakhaven and even into Whitehaven.  These areas of Memphis have always been very stable rental areas for investors and now with a continued push for revitalization by the city and county governments, stability might lead to growth sooner than anticipated.

"We've been meeting with other business leaders and trade groups in the Memphis area and it seems we all have a similar strategy right now and that is accentuate the positive and definitely tout the enormous benefits of our city" says Chris Clothier, another co-owner of MemphisInvest.com.  "We are attracting new investments in our city every time we renovate an investment property for an out-of-state investor and projects like the brewery and the $11 million that will be spent revitalizing it, only help us to show investors that the city and other industries are investing as well".

City Brewing is a privately held company that had $175 million in sales in 2010. It does third-party brewing, blending and bottling of beer and other drinks at facilities in La Crosse and Latrobe, Pa. and plans to do the same at the Memphis facility.

If you would like to be kept informed as more investment news occurs in Memphis, you can register for our automatic updates here: 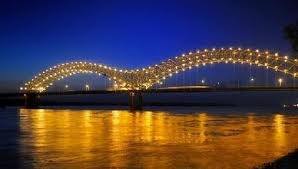