Despite Recession, the Housing Market Stands in Stark Contrast to the 2008 Crash 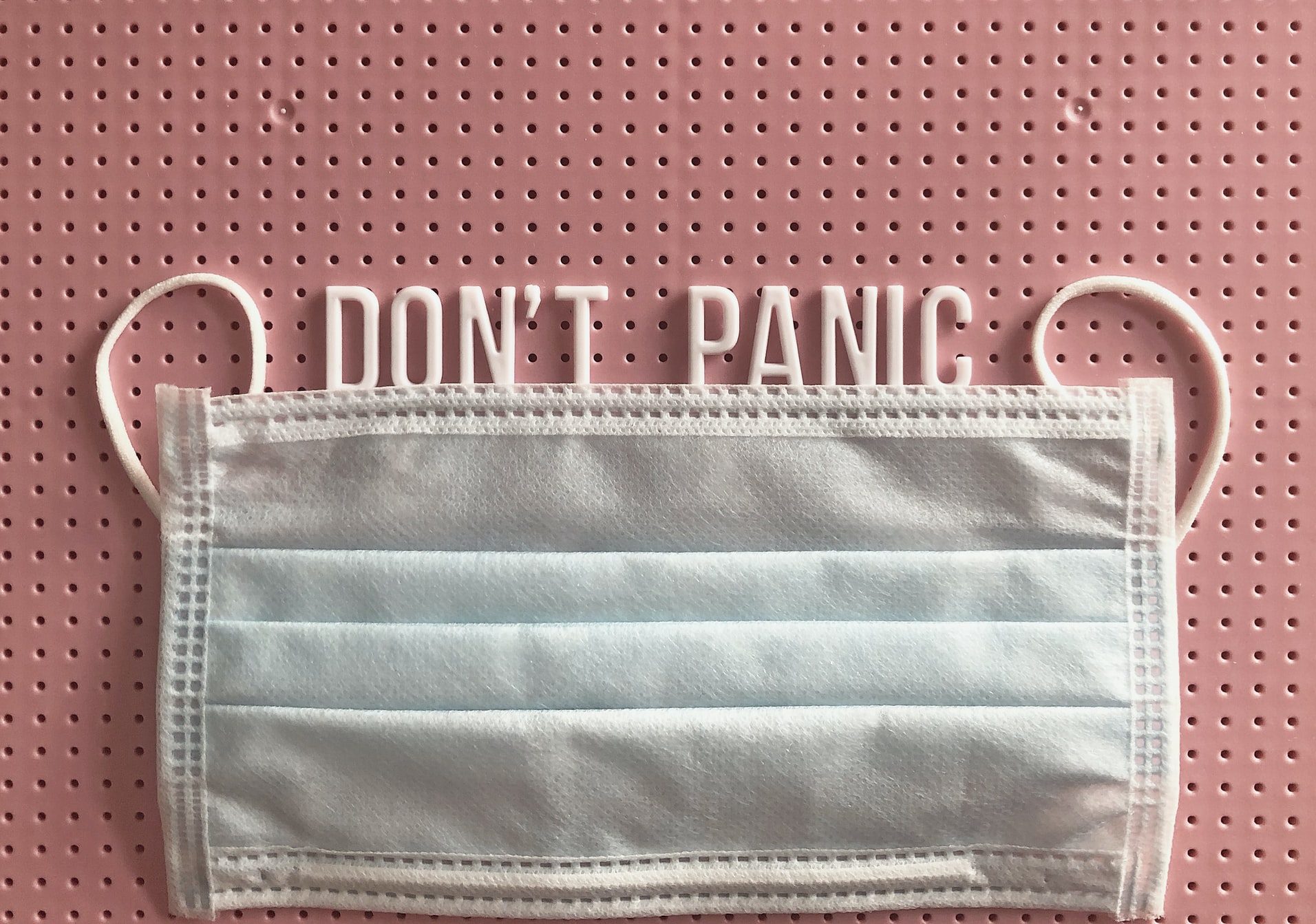 If you’re like most people in the world right now, you’re likely fatigued by an overwhelming amount of negative news, doomsaying, constant stress, and fear. As we move through the pandemic — for many of us, the third month of stay-at-home orders and social distancing — it’s important to analyze the market as it is versus worrying about what it will become.

All in all, COVID-19 did not bring about the real estate market crash so many were anticipating. In fact, the market (by and large) has been unaffected, at least in major ways, by the crisis. When the word “recession” comes up (and we are no doubt in an economic recession thanks to record unemployment, struggling businesses, and shifting workplace models), we immediately have thoughts of the last major recession.

The Great Recession circa 2008 was absolutely devastating to the financial and real estate world. In the beginning, the fears of a repeat market crash were understandable, if unfounded. We just didn’t know how the market would truly react to a pandemic, and, in truth, the Great Recession’s impact on the housing market was more of an anomaly in comparison to other recessions.

But how do these two scenarios really differ? There are some key, demonstrated differences (and similarities) that will impact how we invest in real estate moving forward — both in our actions and in our mindset.

Let’s do a brief recap. The Great Recession is known for its steep drop in home values, causing many homeowners to slip underwater on their mortgages. Equity vanished and, in turn, lenders were also damaged, some irreparably. When these prices bottomed out, we saw a foreclosure crisis that swept the nation. Subprime lending was a key contributing factor to these problems — lenders offering low entry-level mortgage rates based on minimum qualifications. When it came time for mortgage rates to return to a “normal” rate for these homeowners, they found themselves unable to pay their debts.

On the real estate market, supply suddenly surged as homeowners had to dump their homes which had dropped in worth from inflated values during the bubble that had been growing since the early 2000s. The financial crisis caused demand to decrease, as did issues of housing affordability for the target new homebuyer demographic: millennials.

While some of these issues still linger, we have not seen the drastic price drop that some were expecting to come with COVID-19. The thought was that demand for housing would plummet — and thus, so would prices. However, we’ve seen that prices have largely remained sustained thus far.

This is thanks to a consistently tight inventory since the Great Recession. While this has brought some markets dangerously close to a housing bubble, the lack of inventory has caused the supply and demand balance to remain in check. We’re seeing now, too, that as coronavirus fears ease, pent-up housing demand is ready to flood the market.

Be sure to check out: 4 Secrets to Curating a Recession-Proof Investment Portfolio

One of the biggest issues that we’ve already touched on was the subprime mortgage lending crisis. This ultimately led to the wild foreclosure rates from around 2007-2010. For reference, the highest U.S. foreclosure rate was 2.23 percent in 2010. In 2019, foreclosure rates were just 0.36 percent.

After the Great Recession, lending standards increased to avoid the same crisis. While this has caused many millennials and first-time homebuyers to struggle to qualify for lending, it has reduced foreclosure rates. Despite both eras featuring low mortgage rates, 2020 distinguishes itself by maintaining more strict lending standards.

As unemployment climbed to a national rate of 14.7 percent in April 2020, lenders grew more strict in their standards for mortgage qualification, including higher credit scores and heftier down payments.

Traditional wisdom says that such a crisis of employment should devastate the real estate market. However, we haven’t really seen this. In a way, lenders have been gatekeeping the market. While this is a challenge and a frustration on its own, it, combined with tight inventory, has prevented a repeat of Great Recession errors.

One thing that both scenarios have in common is the markets most affected by the events. Primary markets took the brunt of the blow in both cases. During the Great Recession, this was due to over-inflated home values and list prices. The tumble of value caused these homes to lose the most in terms of equity. More even-keeled secondary and tertiary markets, however, experienced more balance in price growth before the recession. As a result, they fell less and had less ground to make up.

Markets like Dallas and Houston flourished in the wake of the Great Recession thanks to a balanced market and a robust economy that provided job opportunities where, elsewhere, markets suffered.

We’re seeing a similar pattern amid the COVID-19 crisis, albeit for different reasons. Primary markets are suffering due to population density and overarching health concerns in addition to employment woes. This is compounded by longstanding affordability problems.

Ultimately, what this points to, in our mind, is the sustainable and reliable nature of secondary and tertiary investment markets. These are the places with the stability and diversity to withstand economic turmoil — something they have proved more than once over the past twenty years.

Keep up-to-date with the latest in passive real estate investment. 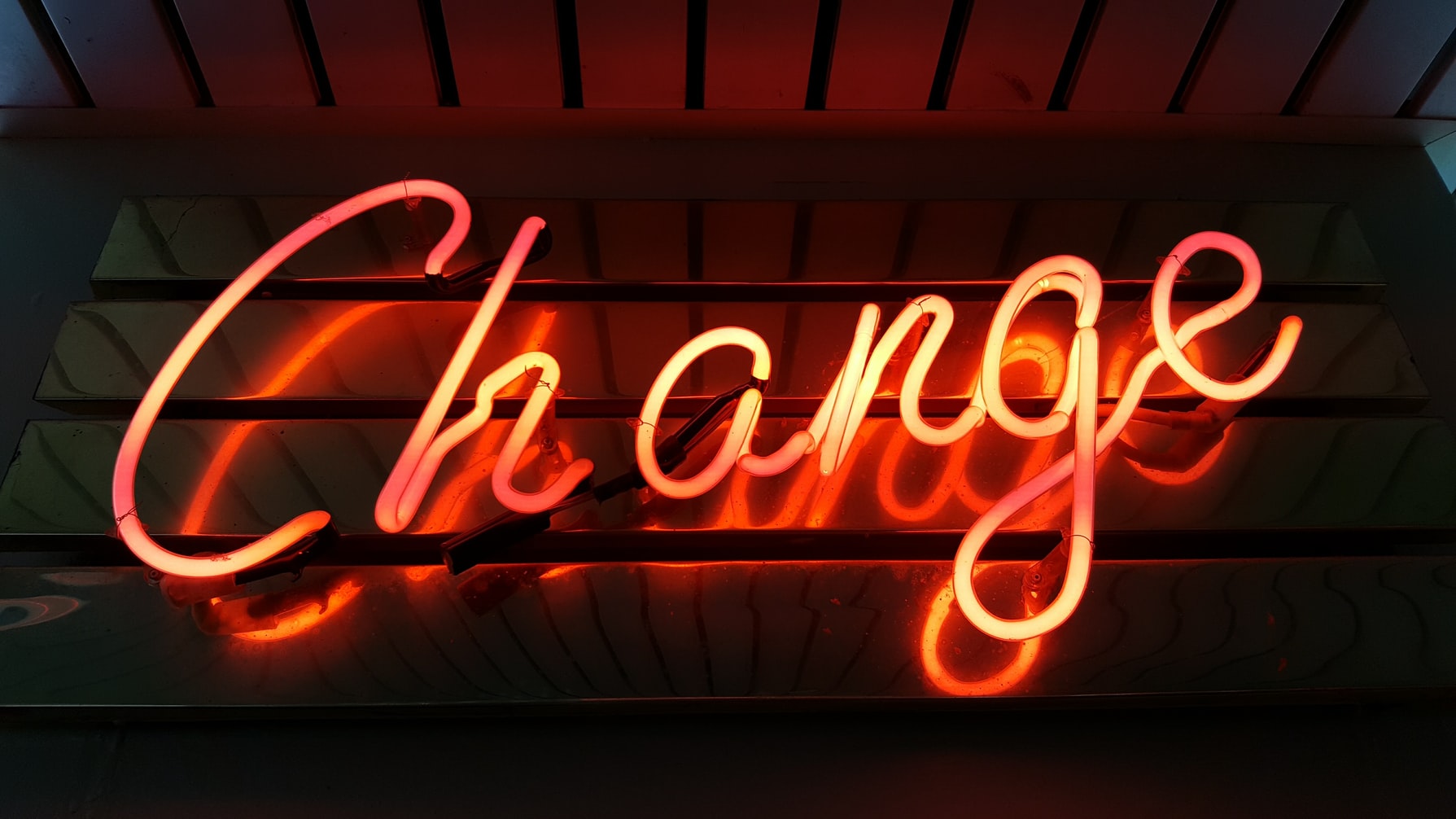 Is Your Investor Mindset Prepared for Change? 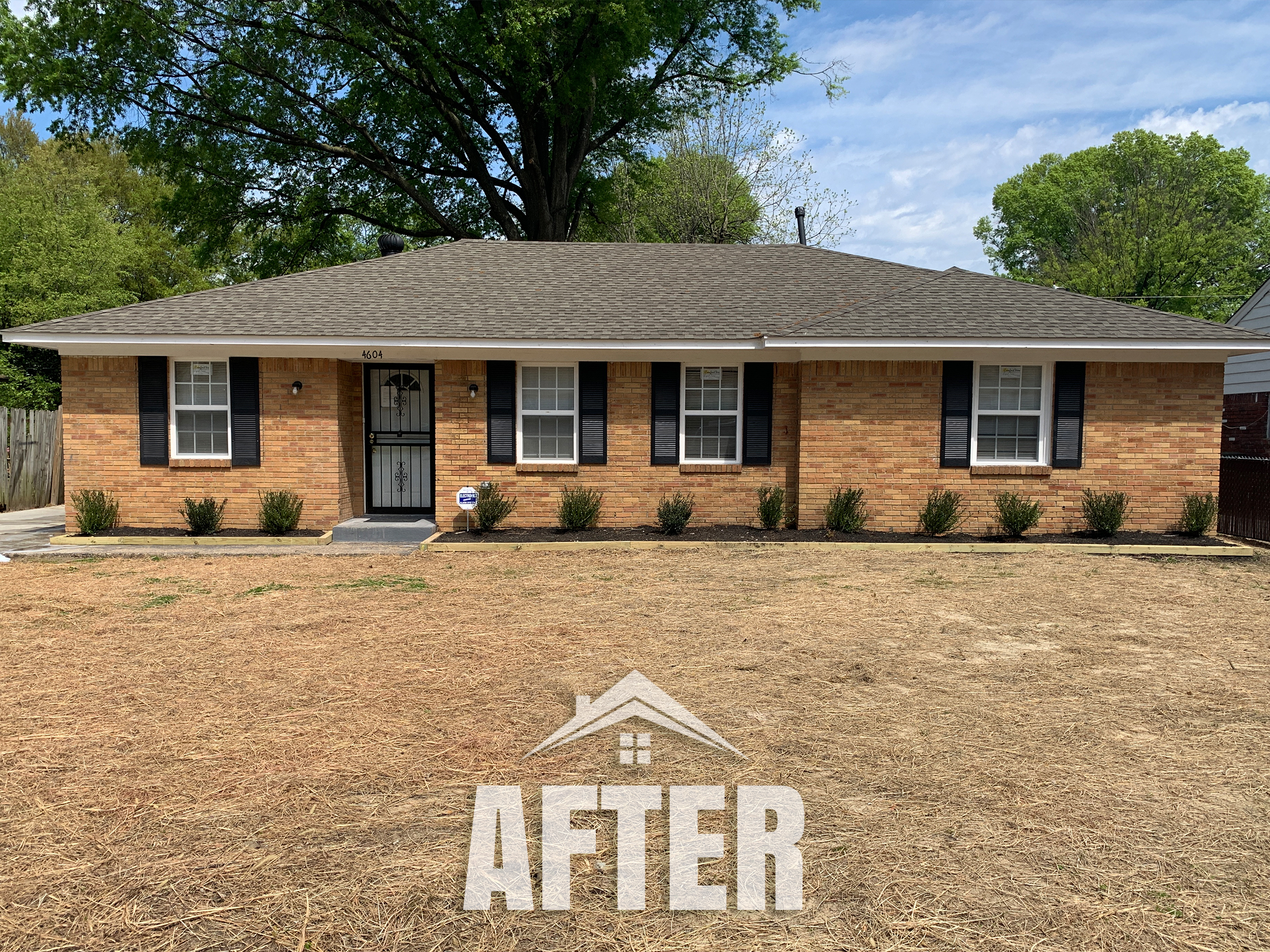