During Stagflation, Real Estate is THE Investment to Hold 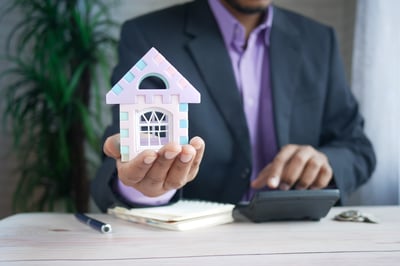 If you’ve kept your finger to the pulse of financial news, you’ve no doubt heard the term “stagflation” with increasing frequency over the past several weeks. Stagflation is a portmanteau of “stagnation” and “inflation.” The phenomenon is defined by a lack of economic growth combined with higher-than-usual inflation rates.

The problem comes when attempts to stimulate economic growth inevitably result in even more inflation, causing an economic catch-22.

We saw the term come around in the late 1960s, though it is most associated with the 1970s.

What Happened in the 70s?

Economists are seeing ghosts of the Carter era, when the OPEC oil crisis crippled the U.S. economy. Of course, there were multiple factors at play, as there always are in economic crises. The Vietnam War, an oil embargo, and rising commodity prices combined with the early days of U.S. deindustrialization all contributed to the economic climate of the time.

It was so bad that economist Arthur Okun created the “Misery Index,” which measured the consumer price inflation rate alongside the unemployment rate.

For the most part, experts seem to think that the claims of present stagflation are overblown. While there are some signs and symptoms, the past isn’t necessarily coming back to haunt us. During the 70s, we saw a combination of the two types of inflation at work:

Demand-pull inflation is the “good” type of inflation between the two. This inflation comes from increased and excessive demand. We see it often when taxes are cut, for example. When people have more money to spend and are eager to spend all at once, prices increase reflexively.

The Likelihood of Future Stagflation

All in all, it seems at though there are signs of the possibility of stagflation in the future, but the present risk is seemingly overblown. Though present inflation is a cause for concern, we’re also experiencing renewed economic recovery.

Simply put, the rollout of COVID-19 vaccines and the easing of restrictions early in 2021 resulted in renewed consumer confidence and that demand-pull caused by skyrocketing demand. Unfortunately, supply chains were still reeling from COVID-related delays when the Delta variant tore its way through the country over the summer. The economy suffered, supply chains continued to struggle, and the perception of a labor shortage saw food and fuel prices jump.

As a result, a quick glance says “high inflation” has paired with “stagnant economy.”

While stagflation is a future possibility, U.S. recovery from the Delta variant will likely result in another economic turnaround. Regardless, the conditions threatening stagflation, like supply chain disruptions, aren’t going to last forever.

If stagflation is a real worry for you, look to real estate investment.

Real estate is commonly referred to as a hedge against inflation, and it’s true. Rising prices can cause your dollar to be worth less – impacting salaries, savings, and stocks. We know that today’s million dollars was worth more in the past and will likely be worth less in the future. It just won’t go as far.

Real estate, however, tends to grow in value alongside inflation. Inflation isn’t going to eat away at your equity in the same way it does to other investments and accounts. If anything, over time, your real estate will be worth far, far more than you paid for it.

That’s good news for anyone worried about financial stability.

Even if stagflation itself doesn’t happen, inflation happens and is happening right now. Holding real estate can bolster your long-term wealth even as inflation hurts your financial reach.

If you’re not already in the real estate investment game, this might be a sticking point. After all, we mentioned that the real estate market is currently experiencing that “cost-push” inflation spurred on by tight inventory. And that’s true.

Real estate is a highly competitive and increasingly expensive venture. That doesn’t mean, though, that great opportunities are impossible to find. Investors simply must open their eyes to new markets and possibilities. The market may be tougher to navigate, but the opportunities for long-term wealth-building are undeniable.

Don’t know where to start?

REI Nation can help. With a time-tested and proven turnkey investment strategy, you can join thousands of investors building their wealth in some of the most reliable real estate markets in the nation! 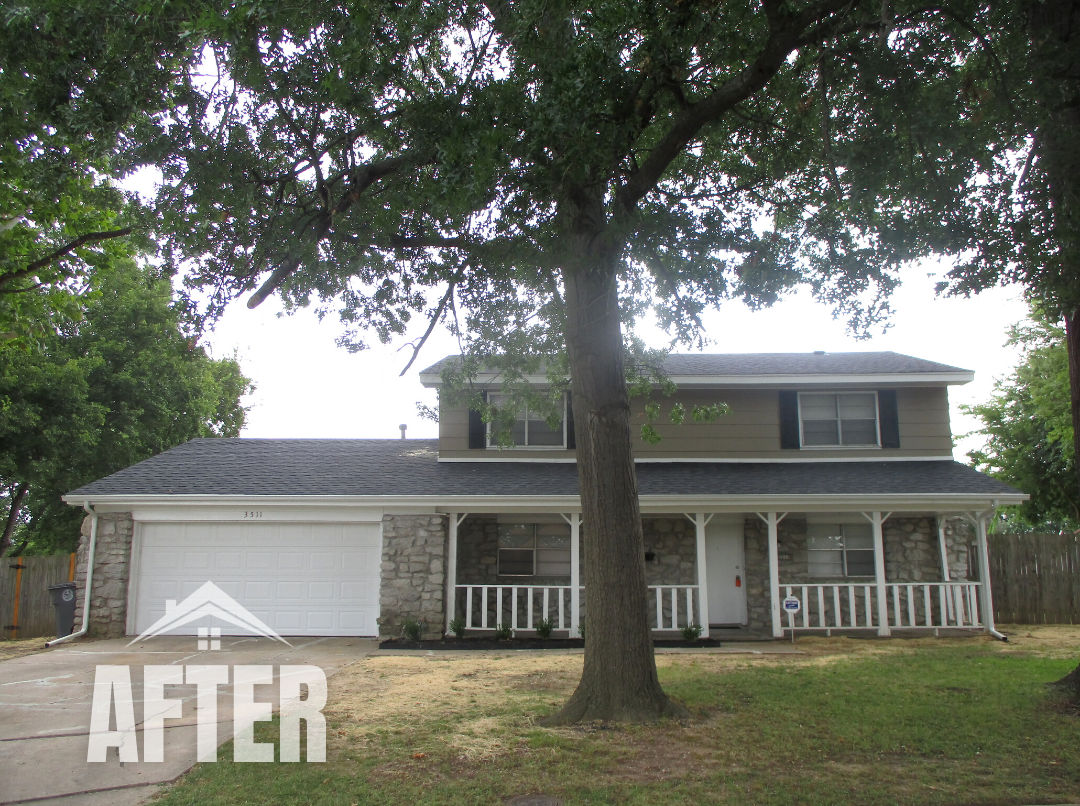 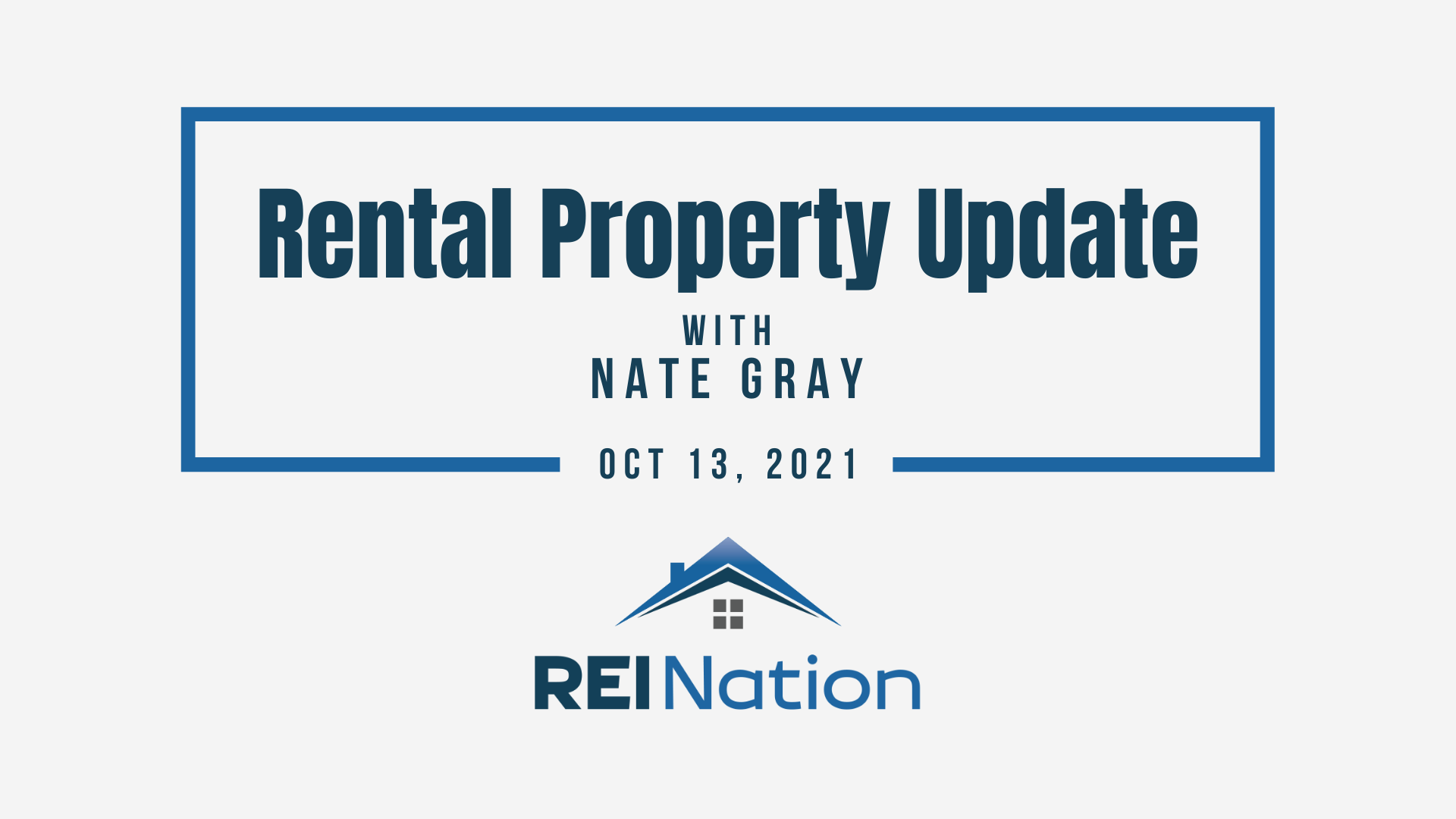