You couldn't pay Mark Williams to own a home again.

It's not that he always felt this way. Williams (pictured at left) did profit handsomely from the housing market's boom years, selling a Sacramento home in 2005 for more than twice as much as he purchased it for in 2001. He also bought, rehabbed and sold several homes with his friends.

"We literally flipped a crack house for a $40,000 profit before the first mortgage payment," he said.

But after he lost his job as host of a political talk show in 2006, the conservative activist began to struggle to pay the mortgage on a McMansion that he moved into that same year in Lincoln, Calif. Three years later, Williams and his wife, Holly, filed for bankruptcy and sold the house in a short sale for $260,000, he said, adding that he had paid $564,000 to build it. Now Williams, who had a controversial tenure as spokesman for the Tea Party Express, leases a condo in Sacramento.

Williams is just one person in a group of homeowners-turned-renters who have emerged from the wreckage of the housing crisis: People who have sworn off homeownership -- forever.

"We stupidly played by the rules," Williams said. "We wiped out our retirement and everything trying to keep this thing afloat."

A Small but 'Committed Bunch'

Chris Clothier, who partners with REI Nation, an investment company that buys single-family homes and rents them out, said that many of his tenants have been scarred by the housing crisis and share Williams' disillusionment with homeownership. They've gone through the stress, shame and embarrassment associated with foreclosure, and it has sullied their idea of homeownership, he said.

This article was originally posted by Teke Wiggin at Aol Real Estate. 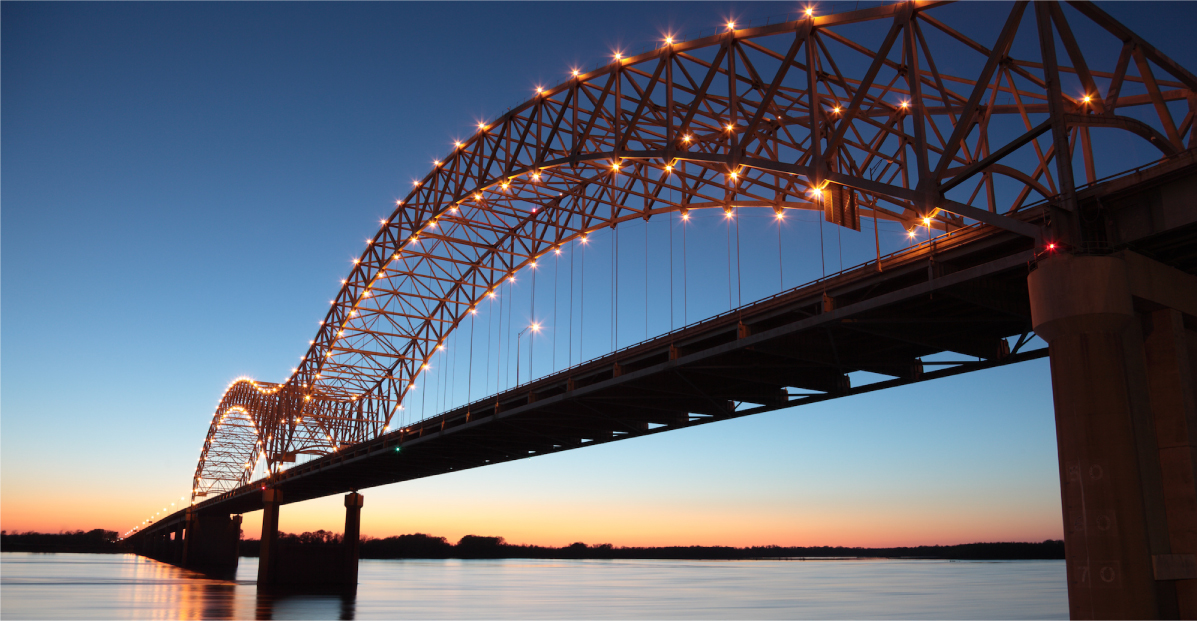 Investing In Memphis Real Estate - The City & The Comeback! 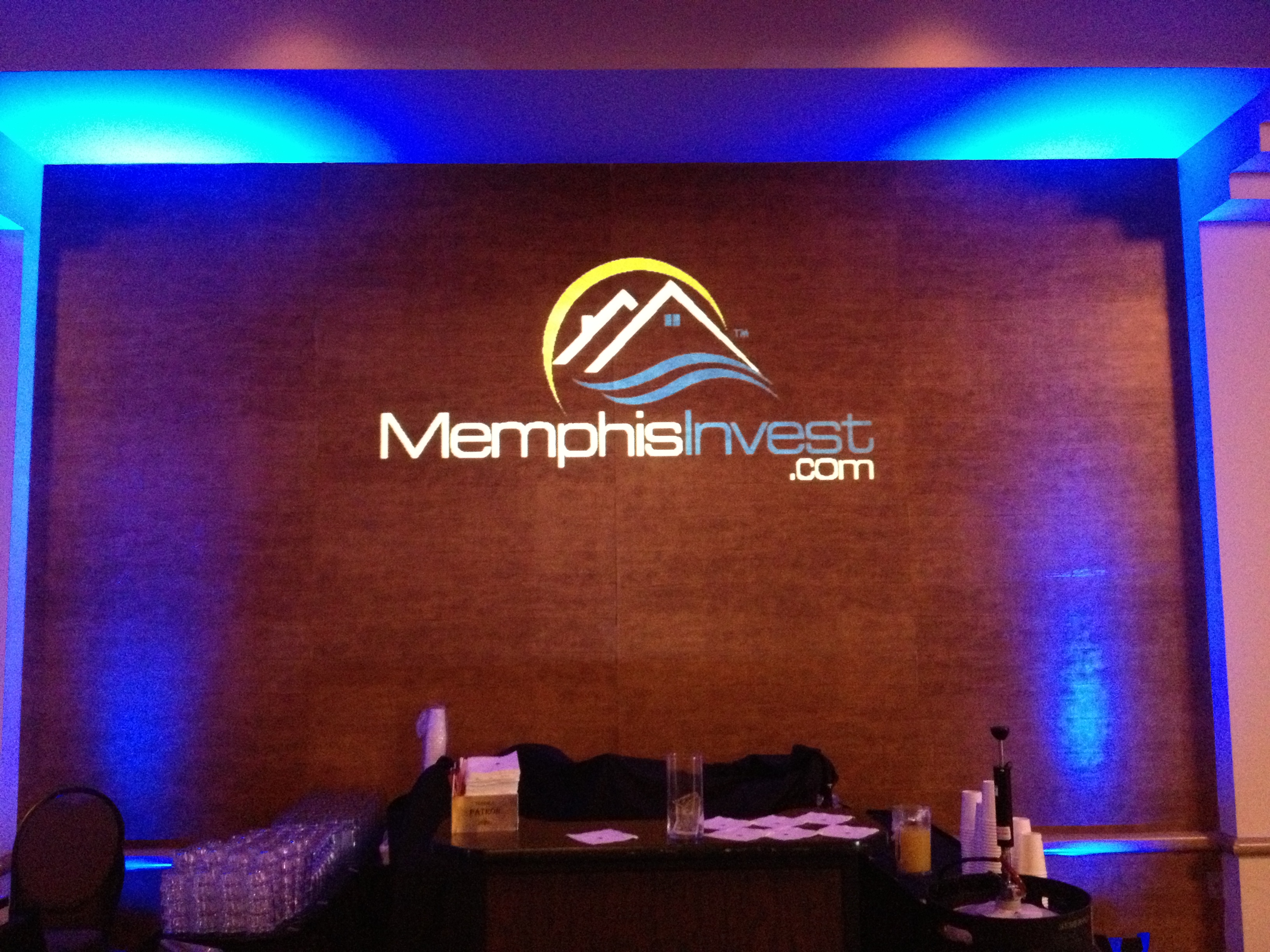