Renter Growth is Surging: 3 Things You MUST Know 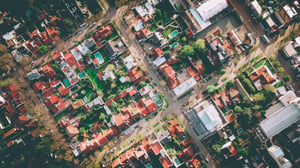 It's no real secret that more and more Americans have been choosing to rent over buying a home for some time now. Most people, however, have been under the assumption that this was merely a consequence brought on in the wake of the 2008 Great Recession. The foreclosure crisis at the time scared many would-be homeowners away and the subsequent market boom in areas with job opportunities quickly grew out-of-reach for millennials.

However, over a decade later, we've seen near full market recovery just about everywhere and the renter market in the United States has only continued to pick up steam.

Why? And perhaps more importantly, what can we expect from a renter-filled future? What are the implications across the whole of the real estate market? We're here to tell you the biggest things you need to know about the exponential renter growth in the United States.

The Statistics Behind U.S. Renter Growth

When we talk about renter growth in the U.S., we must be clear about what this looks like. Strict data about renters and the rental market is not as readily available or analyzed as homeowner data, but we still find important statistics that we can draw our conclusions from.

So what do we need to know?

The Rundown on U.S. Renter Population

Looking at data between 2010 and 2015, we see that the United States outpaced the EU in renter growth and took 4th place worldwide in renter growth at a 9.3 percent overall increase in that five-year period. The other countries with high renter population growth were Denmark (11.6 percent), Ireland (12.3 percent) and the United Kingdom (21.6 percent).

Overall, by 2015, the United States had a 36.2 percent renter population, ranking tenth largest in the world in size. Switzerland was the only country with a majority population of renters at 56.6 percent.

This is likely indicative of an uptick in the economy overall, lower interest rates, and homebuyer confidence increasing in general. At the same time, it's important to remember that renting is popular enough to warrant the build-to-rent model.

Related Article: What the Build to Rent Model Says About Investing In Real Estate

So with all this in mind, what does it say to us as real estate investors? What else is at play?

High-Earning Renters Are a Big Deal

One of the common misconceptions about renters is that they simply can't afford to buy. Renting has long been perceived as the last resort or "second choice" in housing. However, the much larger surge of high-earning renters in the market (that is, renters with annual earnings of $100,000 or more) tells us that it's not about whether or not one can afford a home. Forbes reports that between 2008 and 2017, some 2 million high-earning households became renters. That's an increase of 48 percent for that demographic.

In some cities, like Austin and Oklahoma City, the percentage of high-earning renters grew over 100 percent! In this case, it was 142 and 121 percent, respectively. Memphis was also included in the list of top cities for high-earner renter growth in this period.

While luxury rentals are an exclusive offering, this supports the idea that renting is an attractive lifestyle option: not a last resort. As renters grow in our nation, seeing shifting demographics like this one is indicative of lasting renter demand across all income brackets.

When most people hear "renting" they tend to picture apartments or duplexes. However, the area where we are seeing more and more renters is in single-family homes. This is evident both in the build-to-rent model and in the data. Data on single-family home rentals is more difficult to aggregate simply because management and controlling entities are so vast and numerous.

However, CoreLogic reports that the demand for single-family rentals—and subsequently, rental costs—is looking better than ever. Rent prices for SFRs grew by 3.2 percent in January of 2019 nationwide. Some of the top metropolitan areas for this growth included Phoenix, Las Vegas, and Tucson. Dallas, St. Louis, and Houston also made the list.

Lastly, while we as real estate investors can celebrate rental growth and demand all day, it is valuable to recognize that, just as in the real estate market proper, there is a need for balance. Renters experience inventory squeeze, a lack of adequate properties in their price ranges, and being priced out as demand raises rent costs. A lack of affordability is an issue in many areas.

We see this, too, as while there is increasing demand for luxury rentals, many stand empty because builders have overcompensated for that demand. On the other end of the spectrum, there are not enough properties in the low and mid-tier range to satisfy demand.

It is valuable for investors, REITs, builders, and companies to meet the needs of the market as it ebbs and flows. Ideally, we invest to sustain the long-term, not merely make a quick buck on a sudden surge.

Invest in a lasting real estate portfolio and build your wealth with Memphis Invest! 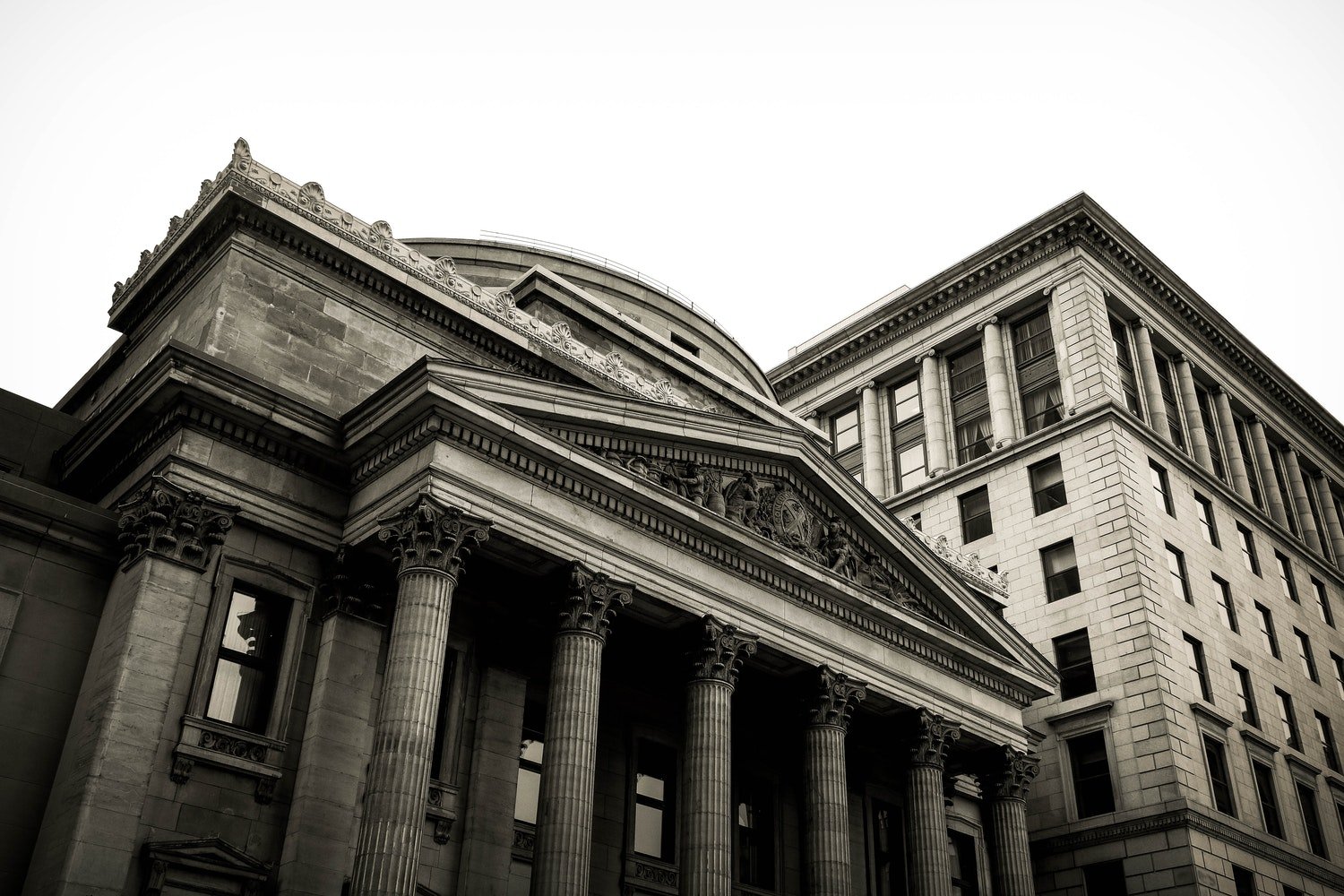 Essentials Investors Need to Have to Qualify for a Loan