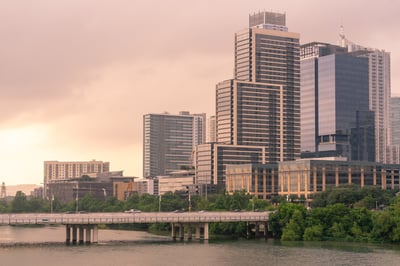 For real estate investors, taxes and tax legislation are one of the most important things to keep up with. Not only are the vast tax benefits that investors can capitalize on important, but so is the local legislation that affects our individual investment markets.

Thus, we recommend that our investors, including our out-of-area investors, pay attention to stories such as this because they can have real effects on portfolio success. So pay attention, we have good news for investors with properties in Texas!

Earlier in the year, Texas Governor Greg Abbott and Lt. Governor Dan Patrick announced a tax reform plan. In the summer, the plan, known as Senate Bill 2 or the Texas Property Tax Reform and Transparency Act, was passed in an effort to correct many flaws in the property tax system. It will take effect beginning in 2020.

The Texas Property Tax Reform and Transparency Act targets several areas: many of which will have direct benefits for property owners. Most of the legislative measures are designed to slow tax rate growth by giving more knowledge and transparency to owners, particularly where appraisals and proposed tax increases are concerned.

But what does this act really cover?

By far the largest and more contentious part of Senate Bill 2 is the measure that prevents the an unchecked hike in property taxes as per local legislative action. The act prohibits cities and counties from raising property taxes over 3.5 percent per year unless it is taken to a public vote. In school districts, the limit is more strict at 2.5 percent.

Furthermore, these votes are not allowed to be buried in low-turnout elections. Instead, they must be voted on in November.

How is this different from the current state of affairs? Currently, the local government can hike property taxes by as much as 8 percent before the public can petition against it. Houston is the exception, where the limit has been 4 percent. Now, if there is a proposed property tax hike that exceeds 3.5 (or 2.5) percent, the measure will automatically be added to November election ballots.

Texas as a whole has been subject to high property tax rates—the third highest in the nation. Some 515 cities increase their tax rates by over 3.5 percent in 2017. That's almost half of the state's 1040 cities.

While the law will not stop taxes increases altogether, it will make them more manageable and predictable in the long-term while also empowering Texas residents to better control increases in their districts.

Check out our Analysis of Dallas Investment Real Estate for Investors!

An issue that Texas has encountered in the past has been a misunderstanding of tax increases based on rising appraisal values. Now, you have likely heard that getting a home appraised will not raise your property tax rates. In a way, this is true. However, in Texas, the method of adopting tax rates is a bit different.

In Texas, an appraisal district sets the value of the taxable properties for that year. There is an appraisal review board (ARB) that settles disagreements between owners and the appraisal district. From there, local taxing units (cities, counties, school districts, etc.) determine the taxable rate for their unit. This is usually based on their yearly budget and the amount of money they need to satisfy it.

A lack of differentiation and understanding between these two systems—both the appraisals and the local tax legislation—leads to homeowners being involved and aware of the former but not the latter.

The tax reform act addresses this confusion by continuing to send both appraisal notices in the spring (which can be challenged as per the appraisal review board) and a tax notice in the summer that breaks down their rates and how they can challenge increases.

Lastly, the tax reform act address the process and accreditation of the appraisal review board. In an effort to standardize the process in which an owner challenges their appraised value, the law demands board members to complete more rigorous training, the prohibition of appraisal board meetings on Sundays, and, lastly, requiring appraisal districts to use a manual from the Texas Comptroller in their evaluations.

In short, the tax reform law is good news for anyone who owners property in Texas. Increased oversight and public involvement in tax increases ensures that property taxes will grow at a slower, more predictable rate. For investors, this is beneficial in that is allows investors to better gauge their expenses year-to-year and also allows for, in general, fewer property taxes owed.

Keep up-to-date on your world-class investment markets: subscribe to our blog! 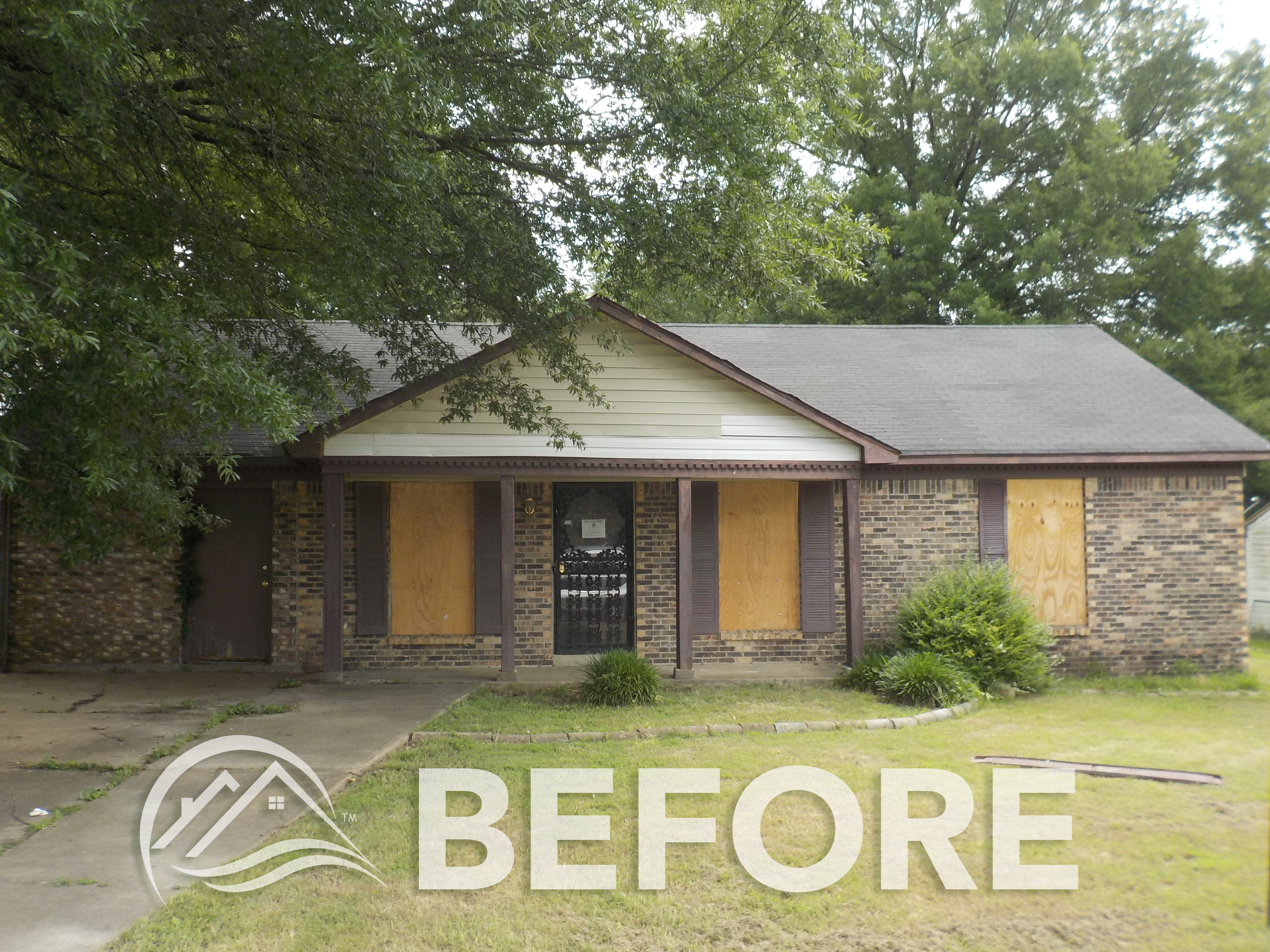 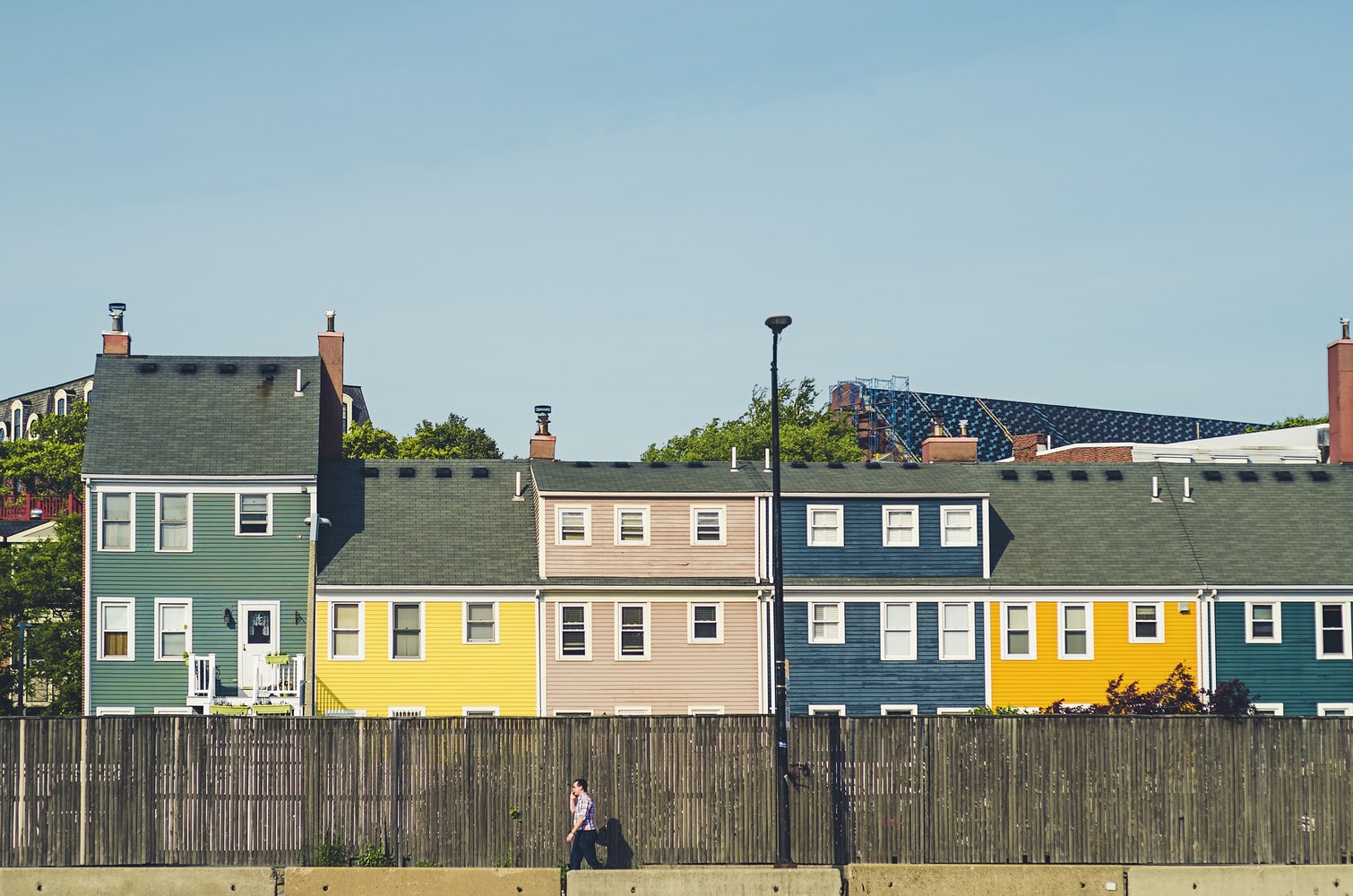 Balance in the Real Estate Market Bodes Well for Investors