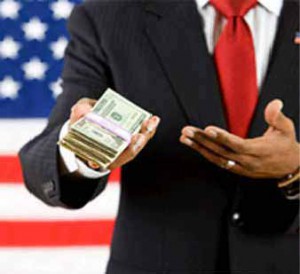 I was surprised recently when Brett Clothier showed me the closing documents on a property we were purchasing.  We had been waiting for months for the deal to close as it was a short sale that the seller had to negotiate.  It was a good deal for us and after we complete the renovation work, it will be a great deal for one of our investors.  What we had no idea about on the front end, was just how good a deal it was for the current owner. I recently wrote an article detailing not only this deal, but how some of the programs put out by the government have been abysmal failures and yet they somehow continue to survive.

Of course, as I began to do my research, I realized there are multiple issues at play here and some have as much to do with "getting a piece of the handout pie" as they do with sound real estate fundamentals.  The more research I did, the fewer answers I could find on the success of the programs, but there was plenty of bluster on how good or how bad each of them were.  In the end, I realized that the government programs are not set up to pull the country out of the housing crisis.  The programs are set up on the mistaken belief that action will be mistaken for progress.  Simply doing "some thing" is never better than doing the "right thing".

When you read about the closing check that this seller left the closing table with after negotiating a loss with the bank, you will have no doubts as to why we are still in the crisis... even after having spent billions.  Memphis Invest does not have any official position on the programs and could not care any less about the use of the programs by a home seller.  What is disturbing though, is the lack of information on the success of the programs and the relatively small number of people helped so far.  Compared with the projected numbers, the programs have been a complete failure.  Of course, as I noted in the article, if the numbers are there and my research is lacking, I would love to be shown the actual success rates.  Until then... 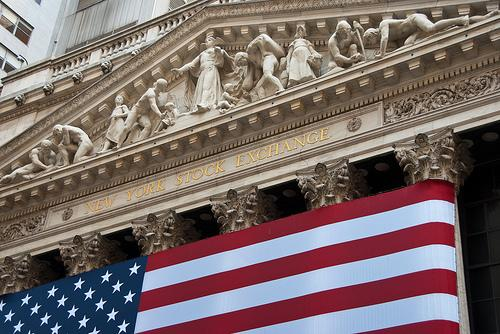 Invest in Discount Properties This Summer