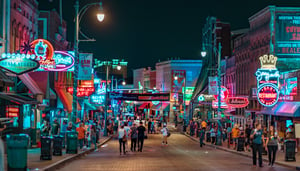 We love Memphis. One of the things near and dear to our heart when we look at this city is its spirit of innovation. As our first investment market and home, we know this city on an even deeper level than the other markets we invest in. One quality that we see more and more is a growing spirit of entrepreneurship.

While Memphis has no shortage of big-name companies that help bolster its economy, with the likes of FedEx, which employs some 30,000 people, AutoZone, which employs 65,000 people, and St. Jude’s Children’s Research Hospital, one of the most reputable cancer research centers in the country, we know that small business is the lifeblood of this economic market when it's all said and done.

When we look at what keeps markets healthy, it is often the local economy. It is a combination of job opportunities in the general sense, but also the opportunity to create and build business and industry. If business owners can thrive, so will the economy and, subsequently, the real estate market.

So how is Memphis doing?

A Closer Look at Memphis Entrepreneurship and Business

One thing to note about Memphis is that it remains one of the most affordable markets for people to not only live, but to do business. However, that doesn’t mean that Memphis hasn’t had to compete for those businesses. Nearby DeSoto county in Mississippi flourishes with businesses that move to escape Memphis’ tax rates.

That said, Memphis has countered this with attractive economic incentives. Such incentives had lead to companies like International Paper’s downtown expansion and $361 overall investment in the city with new facilities and jobs. St. Jude, too, has been on the receiving end of incentives that have led to upwards of $7 billion in investments in the city in one way or another.

It’s economic policies like these that have been key in attracting businesses and developing the city for decades. And these incentives aren’t exclusive to the giants in the Memphis economy—small businesses can benefit through targeted programs that incentivize growth and roots in Memphis.

Memphis has been a city that, for several years, has championed not just business owners, but minority business owners. In 2018, Black Enterprise Magazine named Memphis the best city for black entrepreneurs, listing factors like the cost of living and doing business, diversity, and businesses like Emerge Memphis that help entrepreneurs realize their potential.

Beyond that, Memphis, along with Ann Arbor, was among the top cities for female-founded startups raising their first round of venture capital. What this says is that Memphis has created an environment where startups and entrepreneurship founded by minorities are more likely to succeed: and that’s a good thing.

There is also a question of the direction that Memphis is growing. While we know that Memphis food scene is exploding with innovation and that tourism is only expected to grow with new developments in the wings, it’s important to remember that Memphis is also a technological hub.

The Seam and IBM are developing agricultural technology in Memphis to analyze and interpret the data that reveals produce contamination (such as the outbreaks in various leafy greens that resulted in nationwide recalls). This technology would allow for the tracking of produce from farm-to-shelf to better trace potentially contaminated products.

These and other agricultural advancements are happening in Memphis, and it’s a technological boom that most people aren’t even aware of. With tech jobs being more valuable than ever, this is crucial in attracting high-caliber talent and career opportunities.

Ultimately, what does all this mean for real estate investors?

We harp on this point, but it always bears stating again and again—the health of a market’s economy is paramount to its success as an investment market. When you have a market that has a vibrant and growing economy, it attracts more people with those opportunities. These people buy homes and rent properties. This drives up demand and housing prices.

When an economy is diverse, it hedges against risk in the event of an economic downturn if a particular industry suffers.

What all of these facts about Memphis point to is an economy that is growing, diversifying, and healthy (including small businesses)—and that is a great sign, especially for real estate investors. 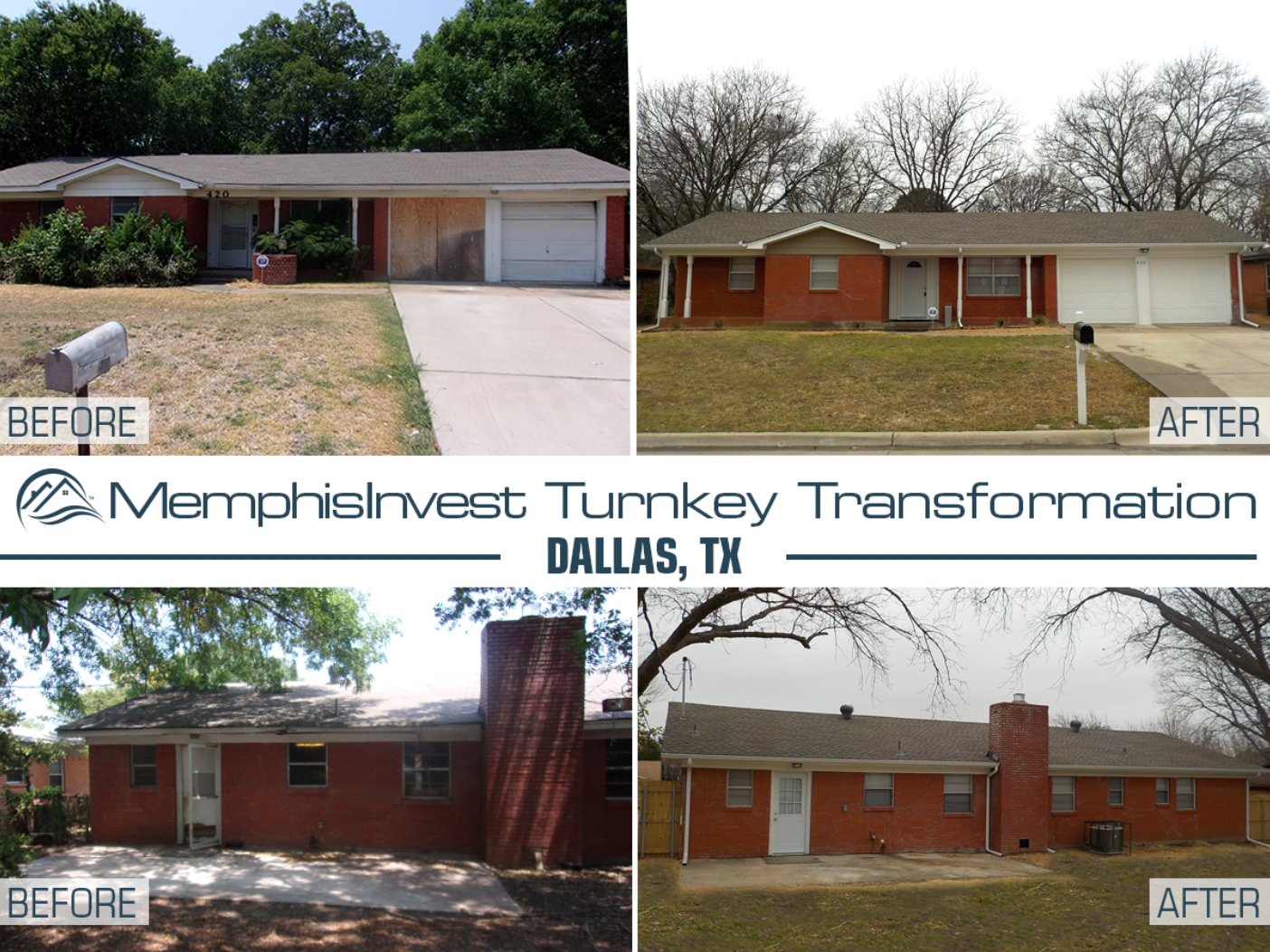 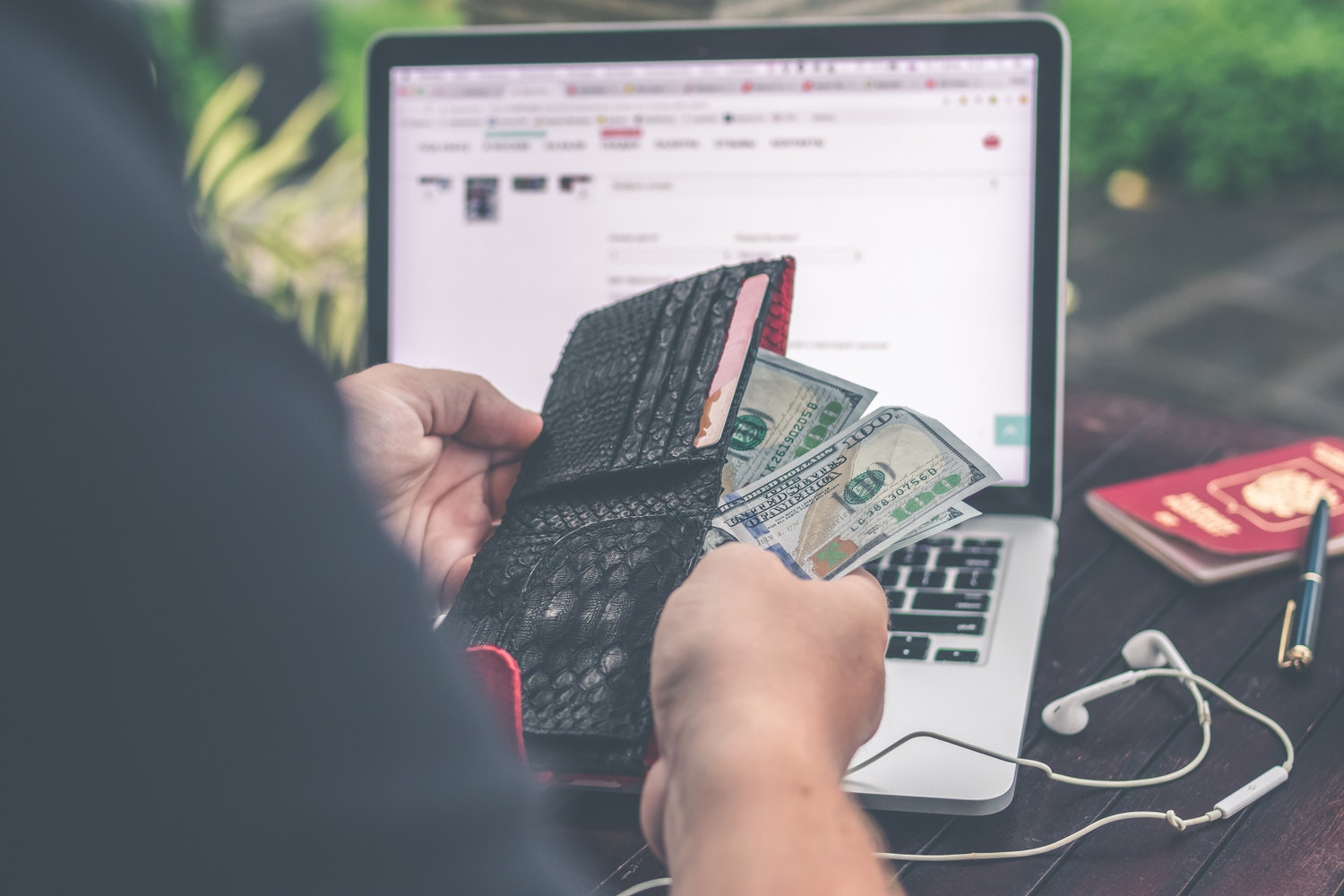