Cutting Down on Your Financial Burn Rate 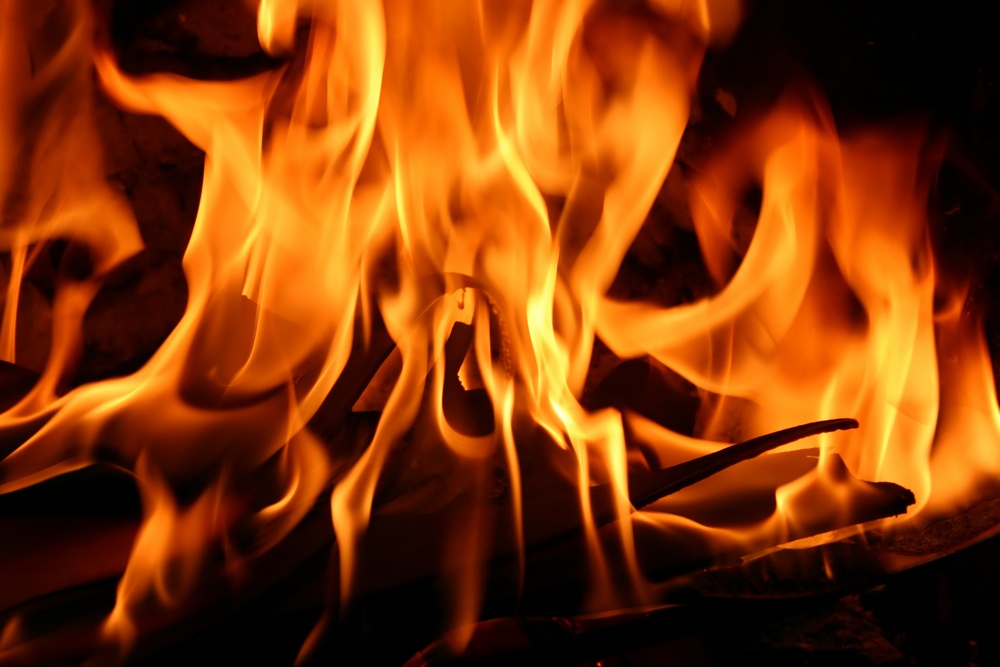 Finding success investing in real estate isn’t always as clear cut as it seems: it’s not enough to just have a good property with a good tenant managed by a good company. If you want to grow your investments, increase your passive income, and meet your financial goals, you’ve got to dive deep into money management and financial strategies. 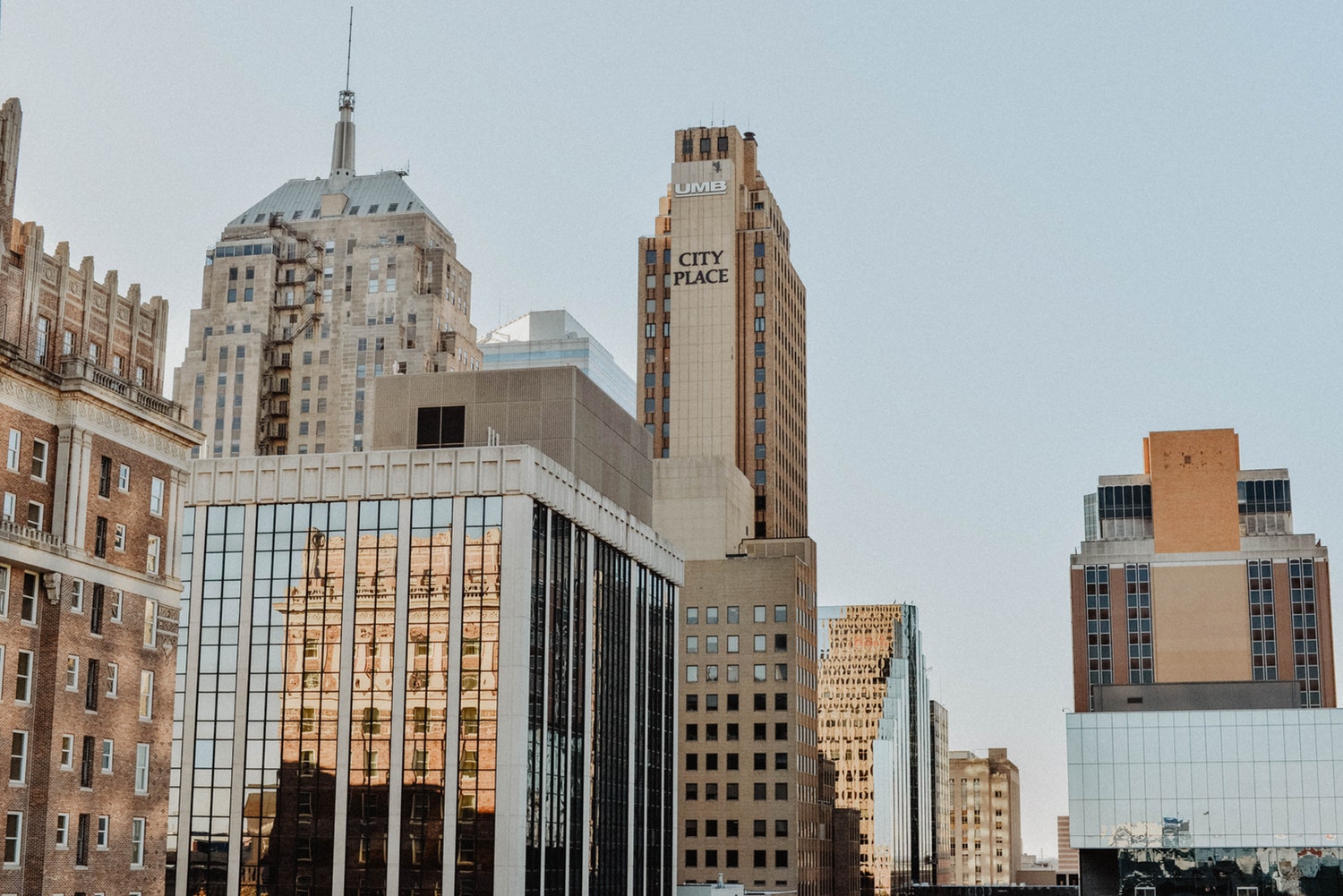 There’s good news for Oklahoma City: the economic upswing has pulled the market up to new heights. With a $40.2 millions sales tax revenue for August, we’re seeing renewed economic activity thanks to a local uptick.

According to reports, this is the 16th month in a row with positive growth in sales tax revenue for the city, pointing to increased economic activity and buyer confidence.

Boarded Up Bungalow To Bright Rental 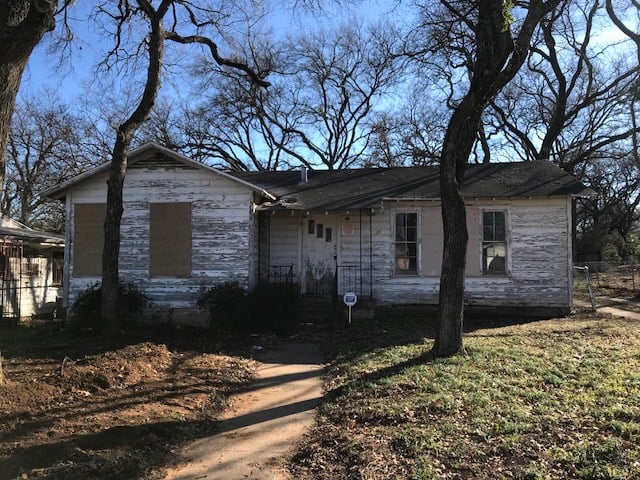 This week's featured 'Turnkey Transformation' is a property that is located in a historic area of Dallas, TX. Many of the homes we acquire have their own unique challenges, and after 15 years, we've seen and done it all. But if any of our investors have ever purchased or rehabbed an older home with a historical committee, then you're probably familiar with what kind of obstacles we had with this property! At the end of the day though, Memphis Invest was able to turn this rundown and ragged home into a cute cottage for our investor and their residents! 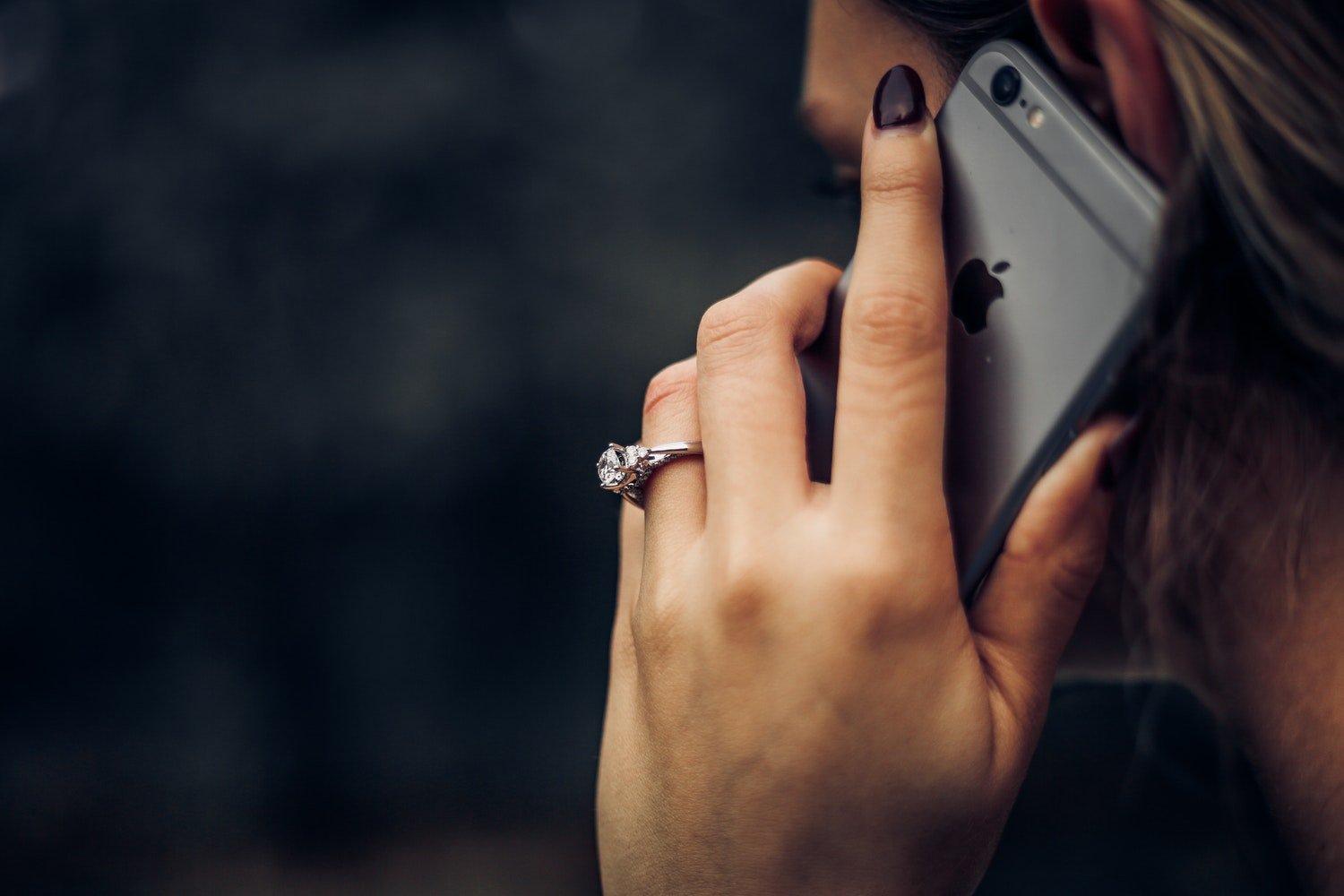 Taking hold of your financial future for the first time can be a daunting prospect. There is an endless number of possibilities when it comes to investing, and stepping out into the unknown can be especially challenging.

Memphis & the Rental Revolution: Why More Americans Are Turning Into Renters 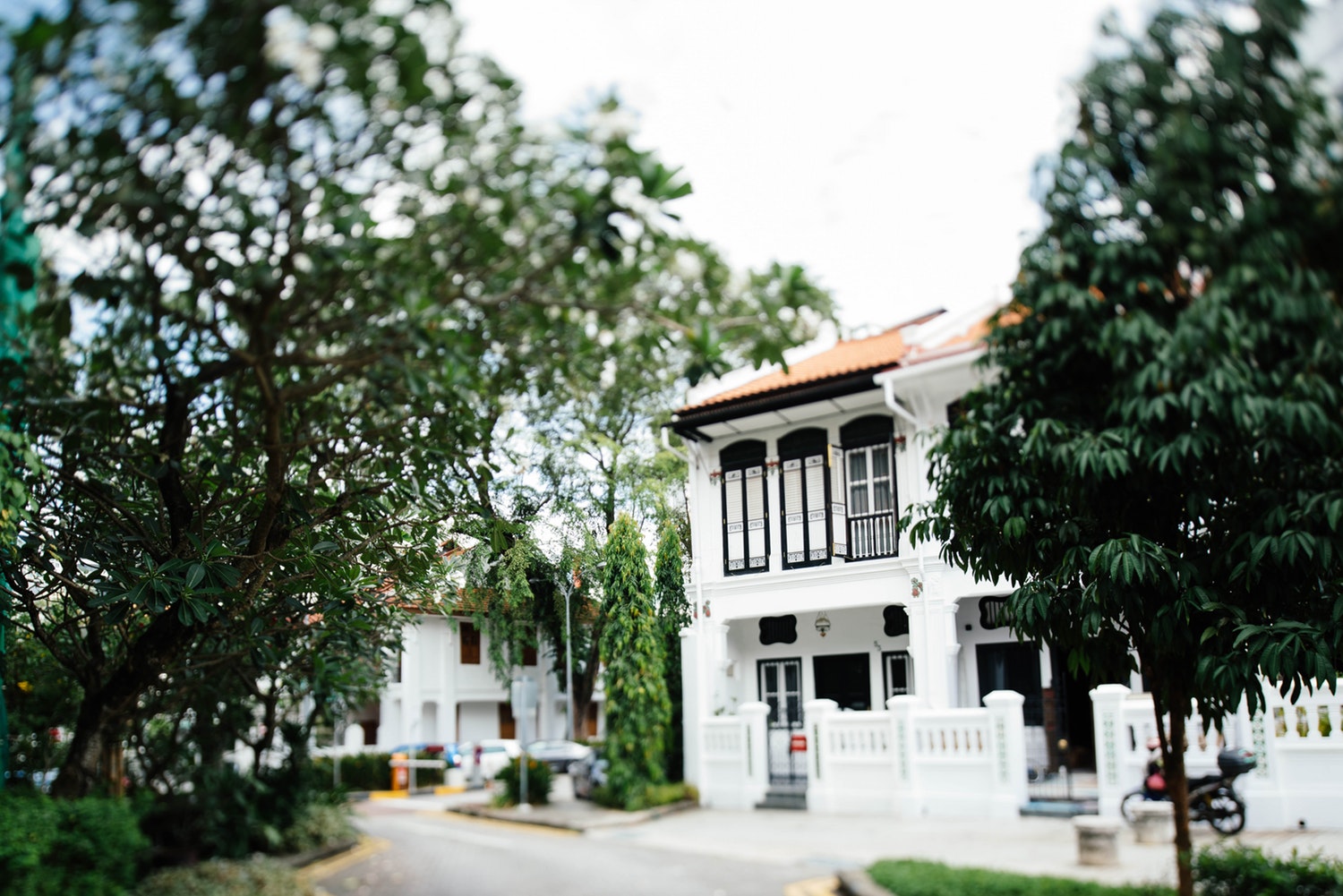 In the U.S., the attitude towards renting versus homeownership has been changing for years now. With this year’s tax reform shifting and reducing some of the benefits of owning a home, we’re seeing more and more change in the narrative around purchasing a home versus renting debate. And everything points to good news for real estate investors. 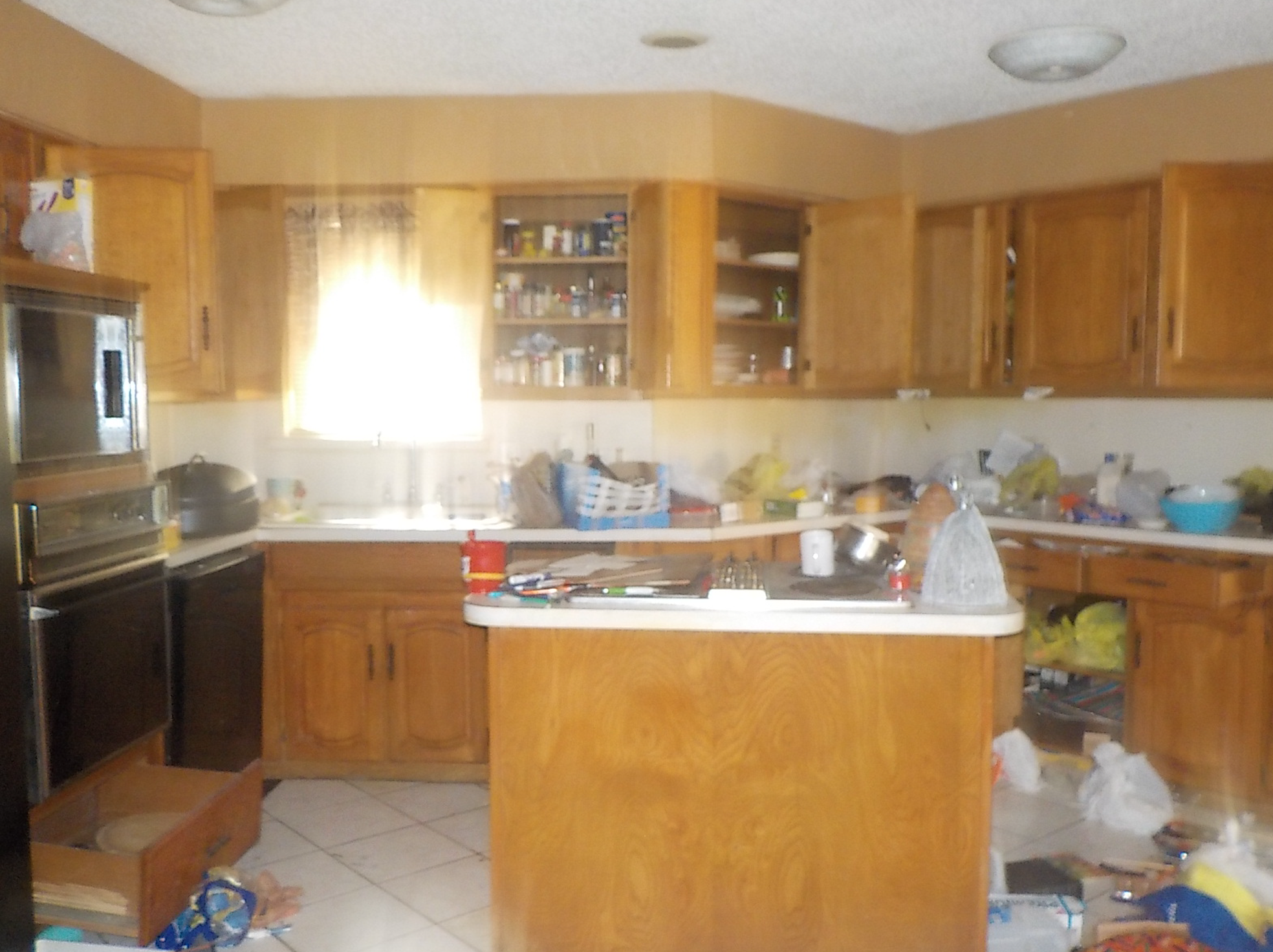 Sometimes when we acquire a property, there's a lot more to do than just repairs. There can be quite a bit of clean up, too! But luckily for us, with our 15 years of experience, there's not much our team hasn't seen or can't handle. Today's 'Turnkey Transformation' is in Dallas, TX, where we see a cluttered, messy home turn into a clean, polished property that residents and investors can be proud of. 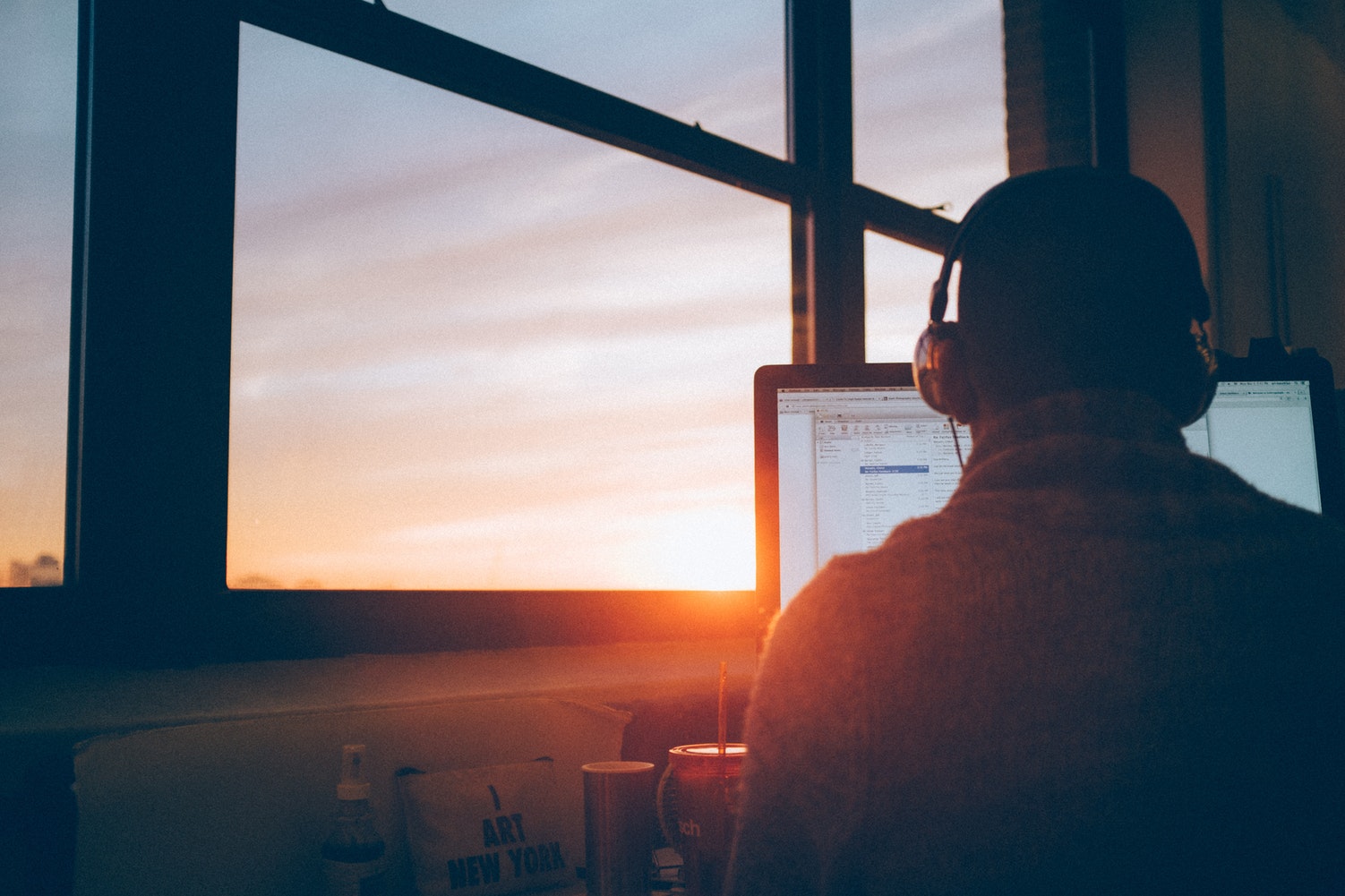 Whether we’ve written about it at length or mentioned it in passing, one of the points we try to convey when talking about real estate markets and investing in real estate is the importance of a market’s economic health to the success of its real estate market and the success for long-term investors operating within that market.

The Revival of the American Downtown: A Closer Look for Real Estate Investors 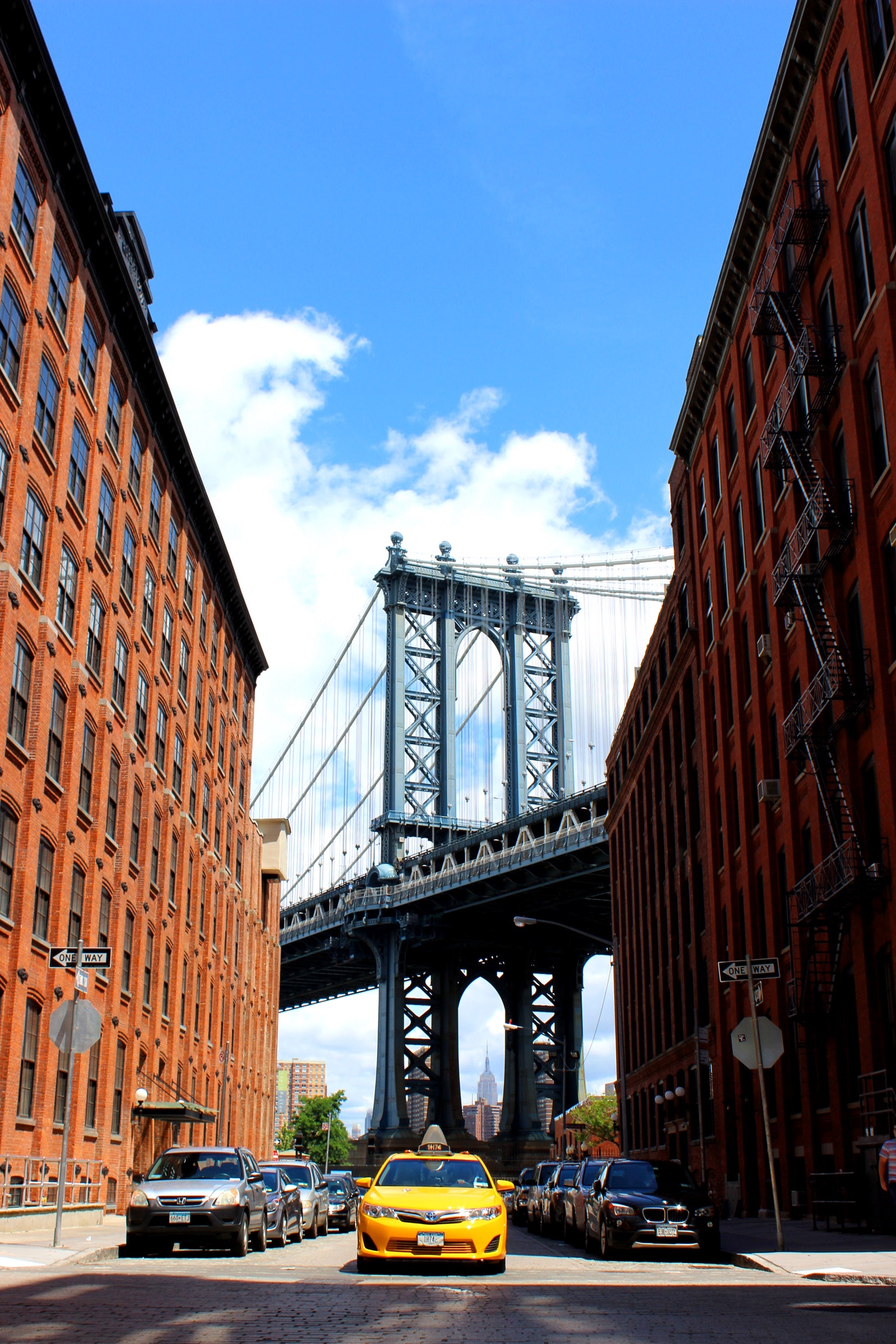 One of the most valuable aspects of a healthy real estate market is that market’s economic health. A healthy economy creates jobs, jobs create opportunity, opportunity attracts people, and people bring a market to life with demand for goods, services...and real estate! 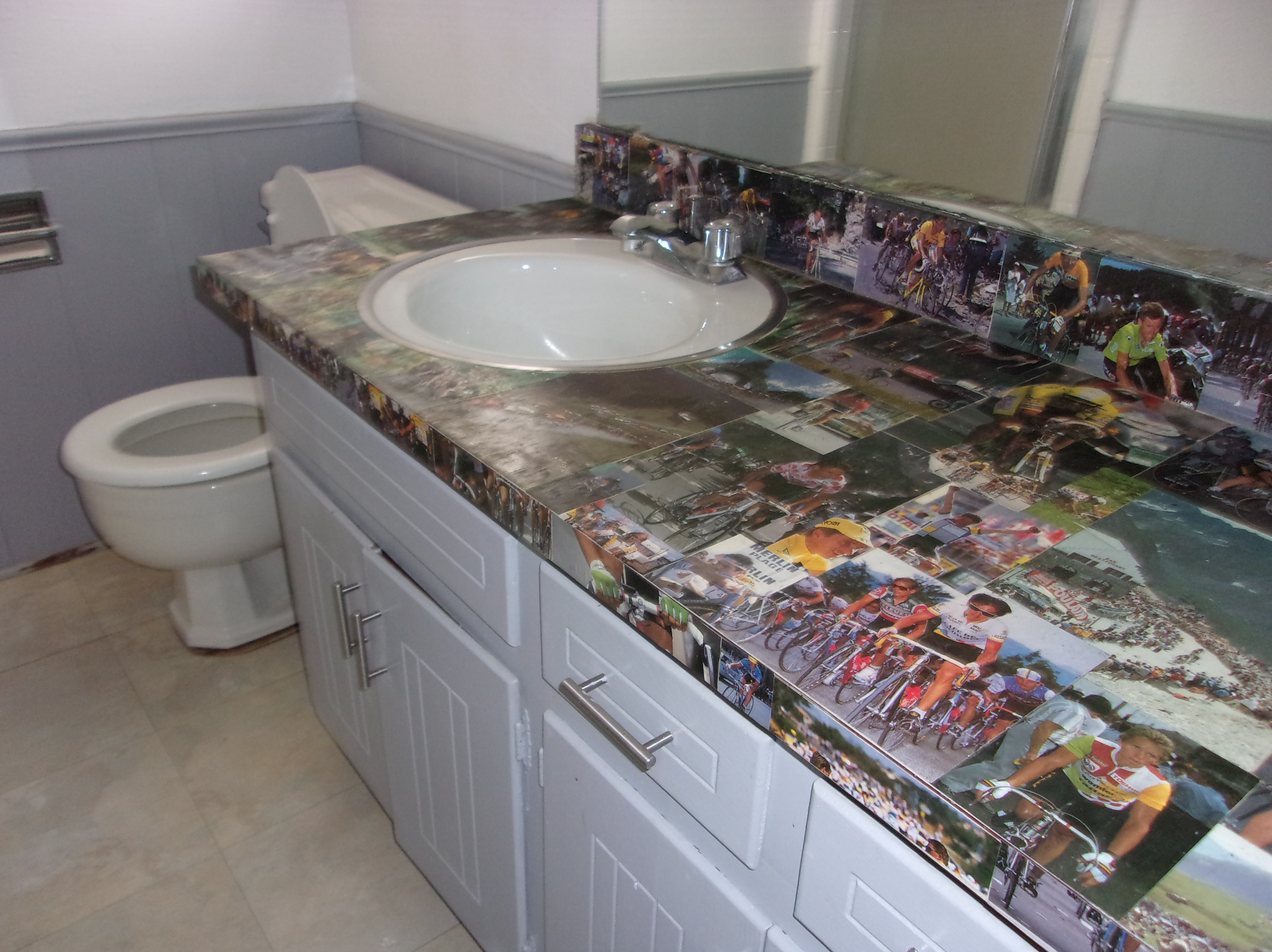 If you're like most people, you can probably remember a time when you made a 'bold' decorating decision. Sometimes they work, and sometimes these design choices are a little too far out, even for the most artistic of interior designers!  Every once and a while at Memphis Invest, we find some really unique touches to the houses we acquire. I wanted to share today's 'Turnkey Transformation', where the previous owner wasn't afraid of color, and the bathroom vanity might be a little too vain for some!

Restaurant Hotspots to Visit on Your Weekend Trip to Houston, Texas 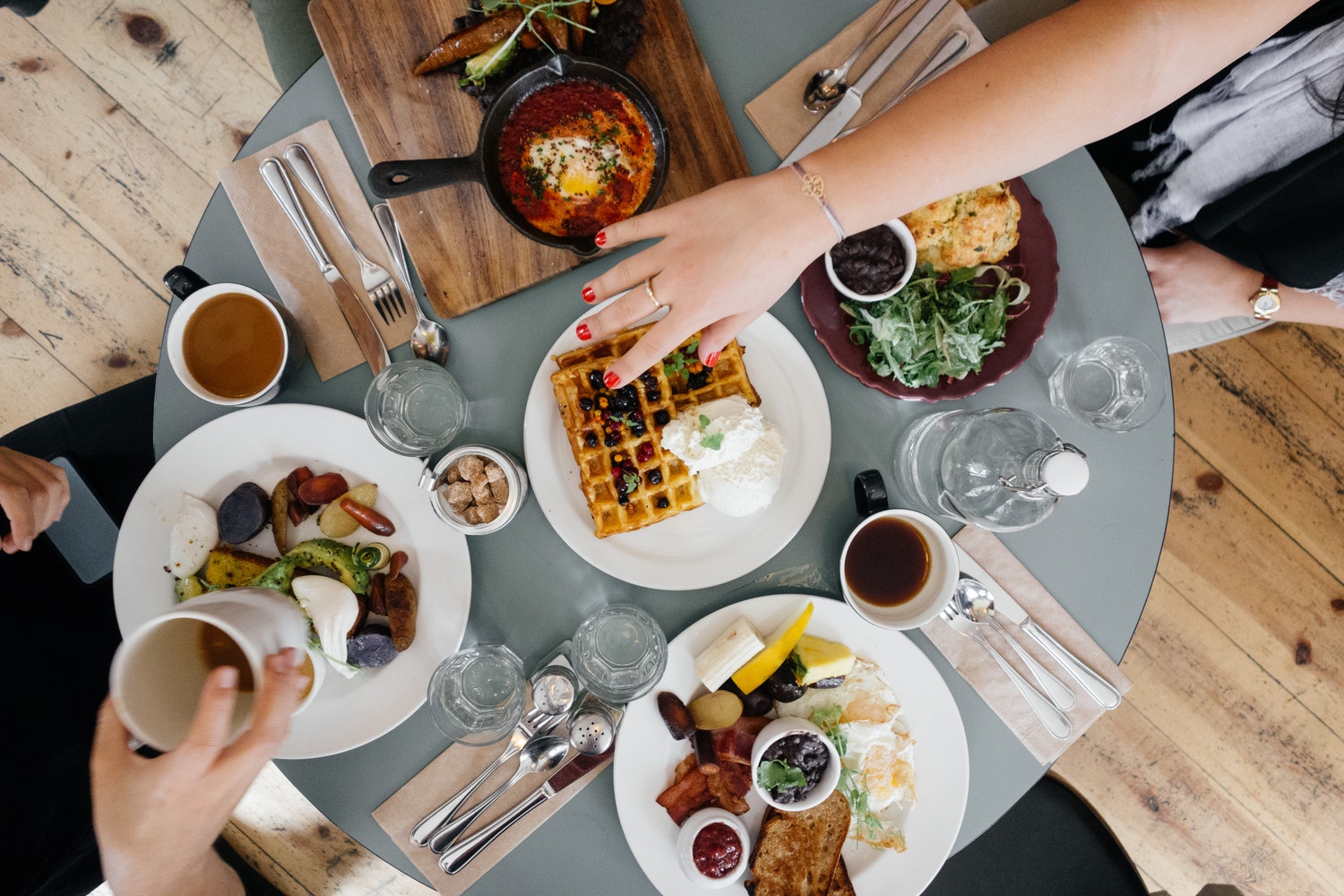 In the real estate investment game, we’re big advocates of stopping in on the markets you invest in when you have the chance. While we know that it isn’t always possible for everyone, we do think that there are so many great benefits in actually seeing your investment market firsthand. 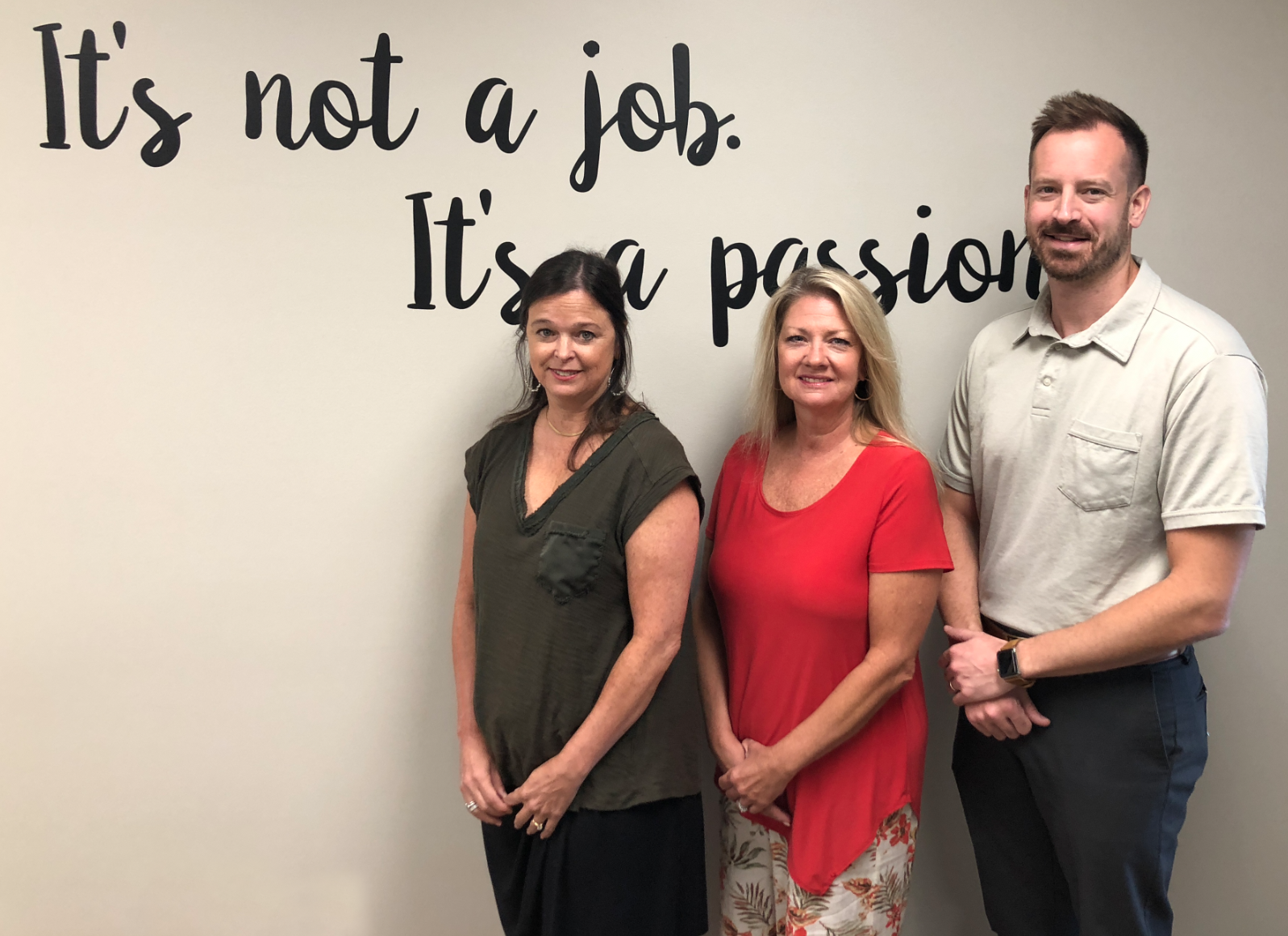 At Memphis Invest, we believe in the power of relationships. As a family-owned business, we know that community, closeness, and building lifelong bonds are invaluable not only to our success and that of our clients but to a sense of security and belonging.

From Nothing to Something Incredible - Memphis Market Turnkey Transformation

I wanted to start off the month of August showcasing one of our incredible homes in Memphis, TN. What's great about this week's 'Turnkey Transformation' is that it is NEW CONSTRUCTION. Many turnkey companies only offer properties that have been mildly to moderately renovated. But here at Memphis Invest, we want to cater to our investors and residents that desire a brand new home!

A Deeper Look Into Dallas Ft. Worth for Real Estate Investors 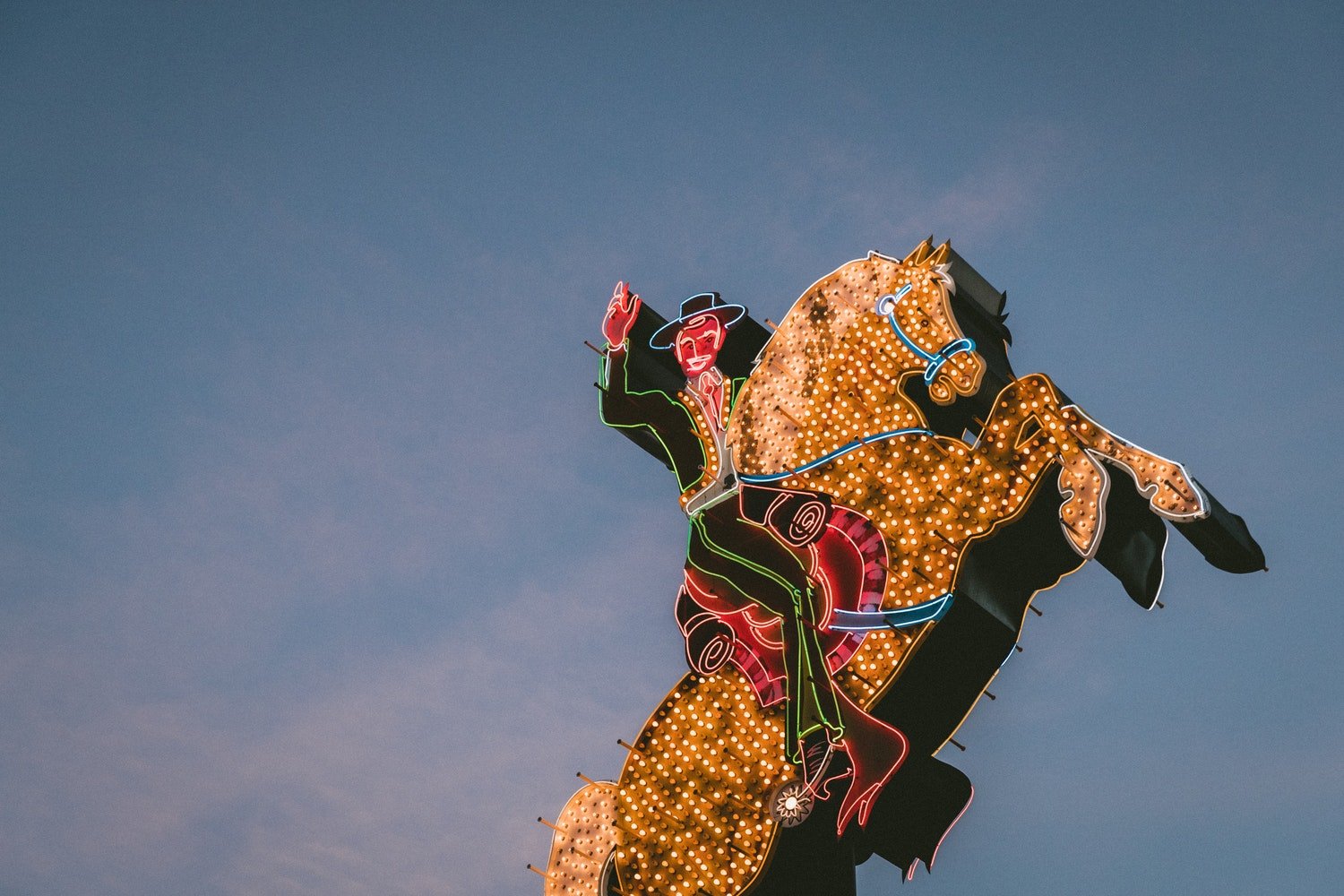 One of the key components to real estate investment success is a deep understanding of your investment markets. This comes not solely with the analysis of dry statistics and market trends, but in getting down and dirty with the reality of what it’s like to live and work in that market. This is why so many investors tend to stick to the markets in which they happen to live—because nothing gives a better advantage than firsthand experience. 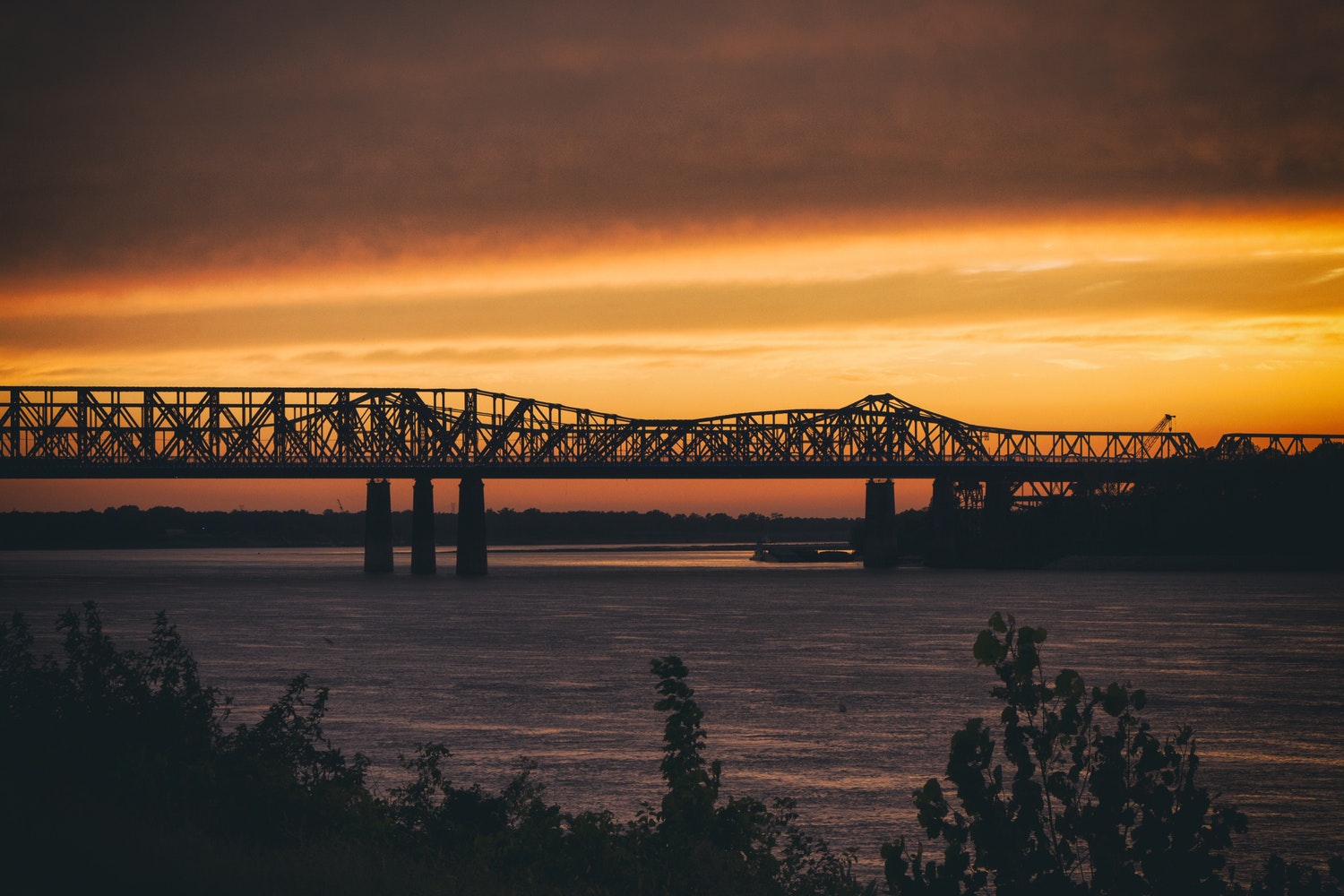